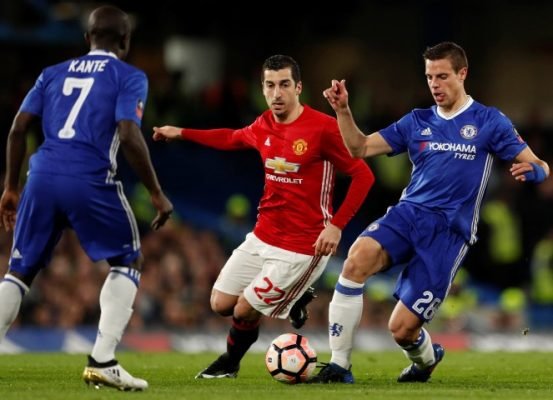 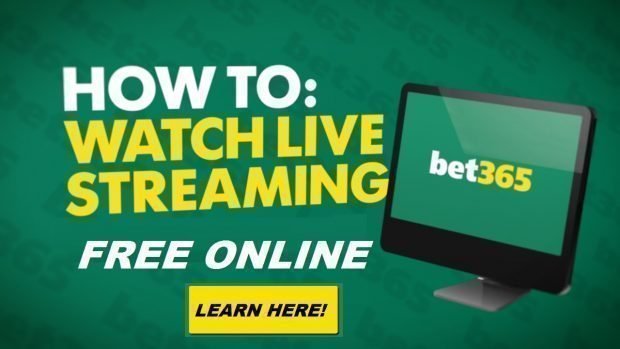 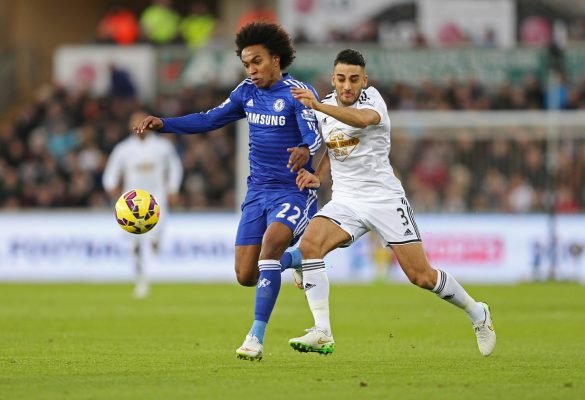 Our Chelsea vs Swansea City prediction

We expect a Chelsea win at 1.19 with Unibet. Below you can read the reasons for our Chelsea vs Swansea City predictions.

We expect Alvaro Morata to score first at 3.25 with bet365

The Chelsea squad are favourites to win this match 1.19 with Unibet, with visitors Swansea City priced at 17.00 with bet365 to cause an upset and take the three points at Stamford Bridge.

Given recent form, it’s not hard to see why the Blues are at such a short price. At home, they should win comfortably against the team currently 19th in the league standings.

Antonio Conte has more or less his whole squad available for the first time this season, a huge boost as we enter the busy winter period.

On Saturday they were held 1-1 away at Liverpool, not a bad result given that they had only arrived back from a nightmare 5,000 mile round trip to Azerbaijan a couple of days before.

They may trail leaders Manchester City by 11 points, but in the Premier League anything can happen and the Blues will want a convincing win to help boost morale and set up a good run of form.

We’re predicting a 2-0 home win, which you can back at 6.10 with Unibet. As for first goalscorer, it’s hard to look past top scorer Alvaro Morata who is 3.25 with bet365.

Chelsea face Swansea City at Stamford Bridge on Wednesday night. Antonio Conte’s side fell to 11 points of leaders Man City on Saturday, although Willian’s late goal salvaged a draw against Liverpool at least. Swansea are down in 19th and haven’t won in 6.

Chelsea have not been too convincing this season as their league situation suggests, but did manage three successive wins before the draw at Anfield. This should be a fairly routine win against a team badly out of form.

Things go from bad to worse for Swansea this season. Saturday’s goalless draw at home to Bournemouth ended a four match losing streak, but they look like relegation candidates with manager Paul Clement under serious pressure.

Chelsea and Swansea City have met 33 times previously, with the Blues having won 15 of their previous meetings including the last one back in February. The Swans last won at Stamford Bridge in a League Cup tie back in 2013, a competition they went on to win.

Michy Batshuayi, Charly Musonda and Kenedy are all likely to miss out for Chelsea, but otherwise Antonio Conte has no fresh injury doubts. Swansea are missing Kyle Bartley, but apart from that their whole squad is available.

Chelsea to win at 1.19 with Unibet