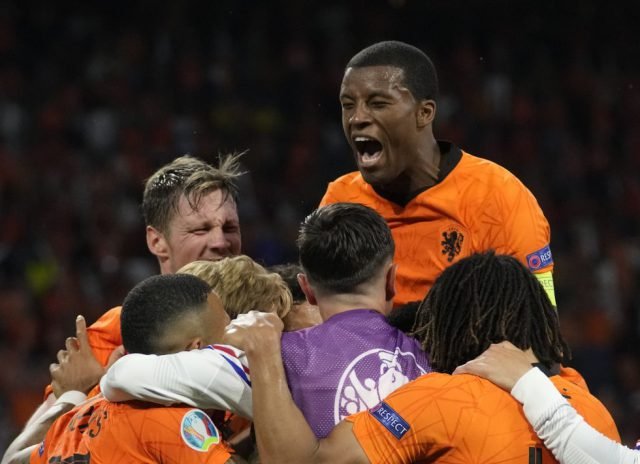 Netherlands vs Denmark odds winner – (1 x 2) – who will win according to the odds?

Netherlands and Denmark don’t share the same talent pool. The Dutch hold the bragging rights with 12 wins out of 29 between these two.

Looking at the odds, Netherlands (1.40) has the majority of the odds in their favour while Denmark (8.00) is tipped to scrape past.

Netherlands meets Denmark on Saturday, as the squad faces Denmark in the international friendly tie at the Amsterdam Arena; kick-off at 19:45 PM (CST).

Here is the Netherlands possible starting XI vs Denmark:

Find out more about Netherlands and Denmark at www.fifa.com.