Wimbledon TV channels showing Wimbledon tennis live? There will be TV coverage of Wimbledon 2022 around the world for free. Watch & Bet here =>

Wimbledon is the most prestigious tennis grand slam in the world. The event takes place on 27 June 2022 and will be on for two weeks until 10 July 2022.

Wimbledon is one of the biggest sporting events in the world. BBC will broadcast live footage from nine different courts to 40 other international broadcasters around the world.

Most countries have Wimbledon coverage on free-to-air channels and that is why it is one of the most-watched sporting events in the world. Below you can find all Wimbledon TV Channels broadcasting tennis worldwide.

Watch and Bet on Wimbledon live 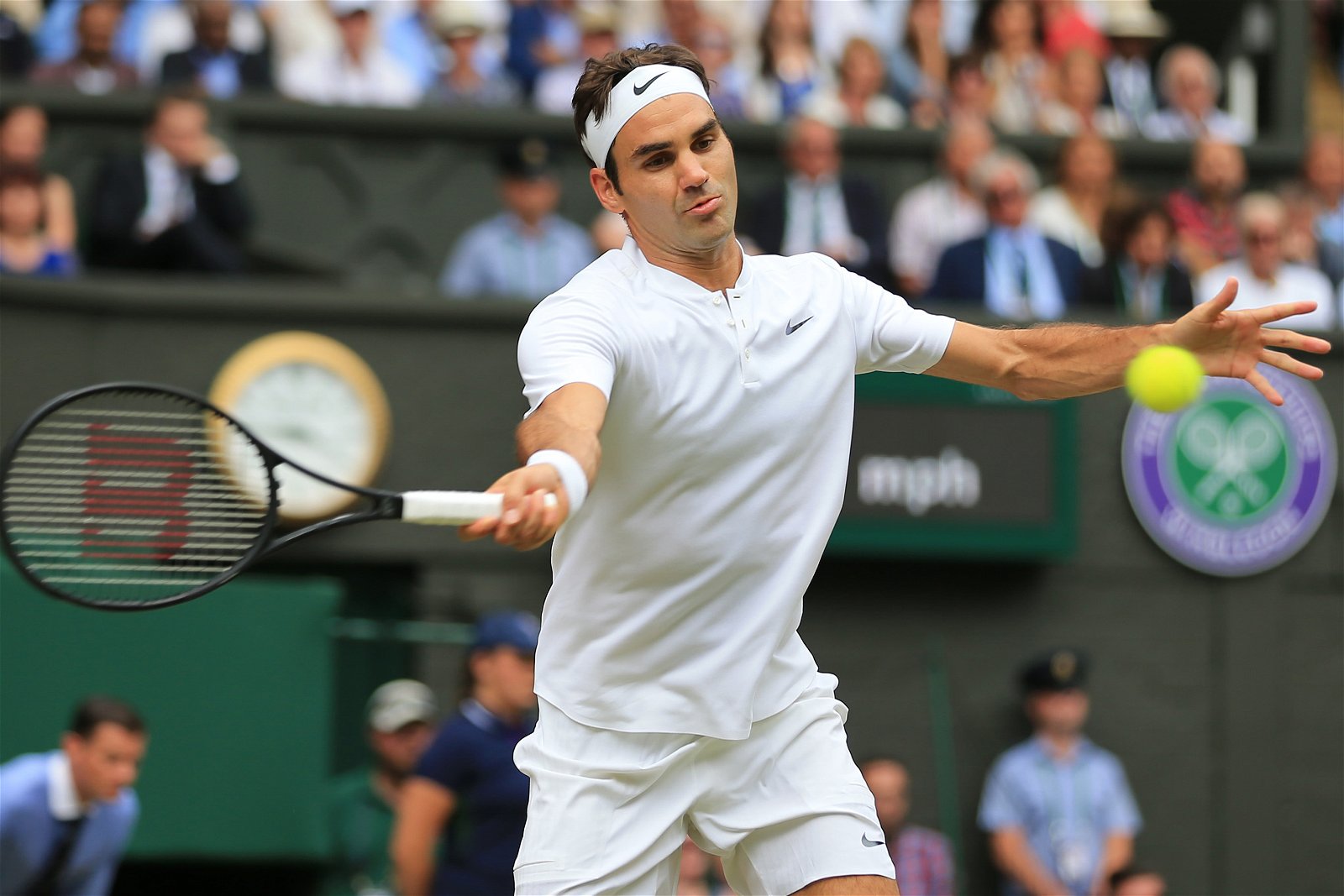 Here is a list of TV Channels that are showing live coverage of Wimbledon 2022 worldwide.

2022 Wimbledon TV Channels And Broadcast Around The World