Taking place at the Stade Roland Garros in Paris, France, from 21 September to 11 October. It featured singles, doubles while mixed doubles matches, junior and wheelchair players did not take part in this edition. Here we will look at the French Open money won. Watch tennis live stream here =>

Roland Garros prize money? The French Open is one of four major Grand Slam tournaments including; The US Open, Australian Open and Wimbledon. Rafael Nadal and Iga Swiatek won the men’s and women’s singles French Open 2020 titles. They both took home a massive €2.3 million each with their title wins. Below we have the entire breakdown of the 2020 French Open prize money pool.

French Open 2020 Prize Money? Men & Women singles winner earned a staggering €2.3 million each while the runners up in both men and women singles category took home around €1.18 million. 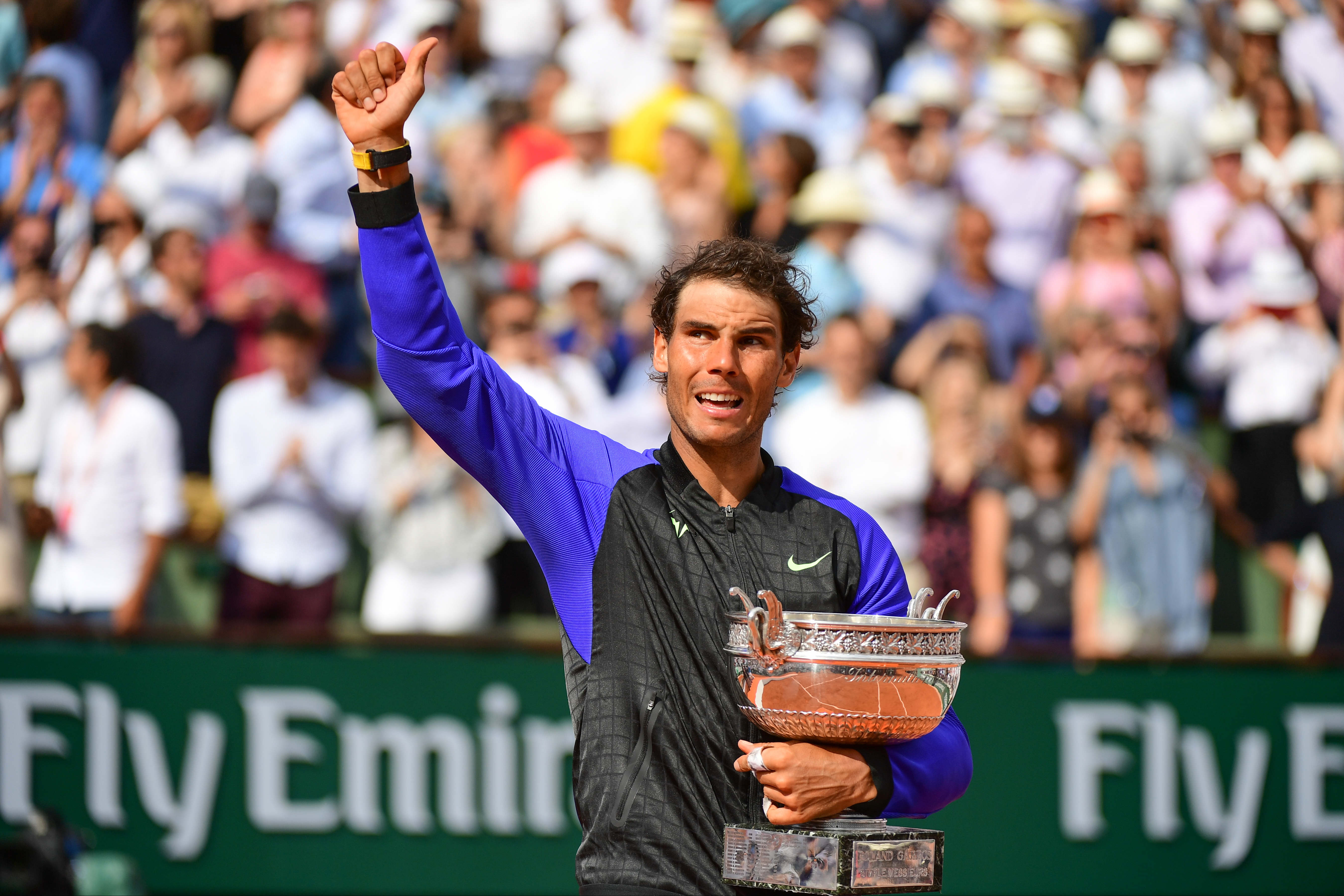 Rafael Nadal won the 2020 French Open beating Novak Djokovic in the final. It was Nadal’s 13th win at the French Open which is a record for most titles won at one major-  beating Margaret Court’s record.

The 2020 Men’s Singles and Women’s Singles were won by Rafael Nadal and Iga Swiatek respectively.

Winner of most men’s singles titles at French Tennis Open?

Winner of most women’s singles titles at French Open

You can read more about French Open at https://www.rolandgarros.com/en-us/ and here: