This El Clasico played was back at the flag end of last season when Barcelona won 1-0 against Real Madrid thanks to a brilliant goal from Ivan Rakitic!

Lionel Messi alongside Cristiano Ronaldo are obviously amongst the top goal scorers in El Clasico in the last decade. The dynamic duo have had an intense rivalry and El Clasico has been their ground where they have expressed their skills to show who is the best. Be it Messi’s magic hattrick against Real Madrid or Ronaldo’s winning header against Barcelona in a final, these two have been in the thick of the action. With CR7 and Messi now having left, it is Benzema who rules supreme!

The two clubs have faced each other for over a century now. In 284 matches between the two teams, 63 have ended in a draw while Barcelona have won 117 and Real Madrid 105!

First, check out these stats and all the El Clasico matches in the past two decades – starting from 2000. 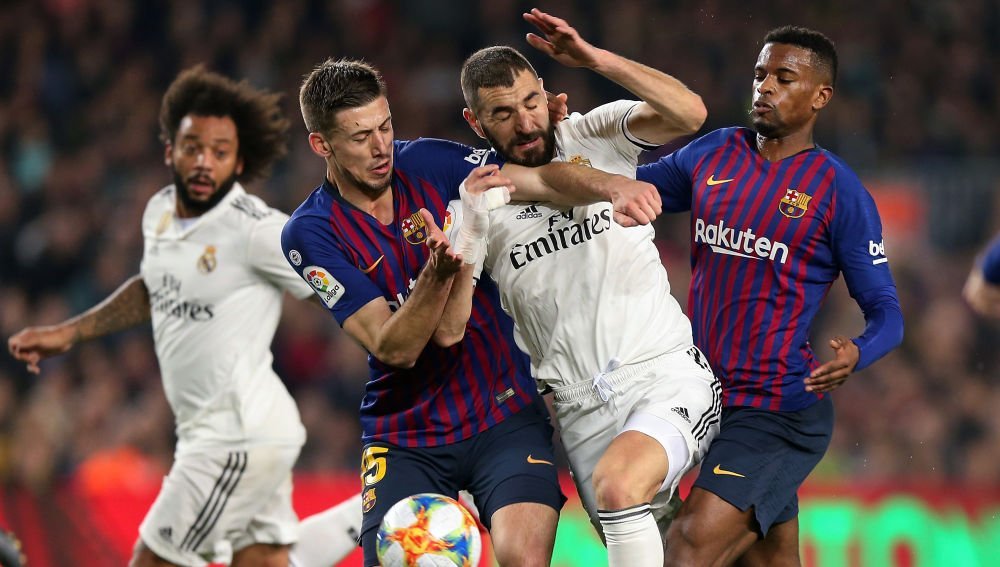 Next fixture and how to watch the game online