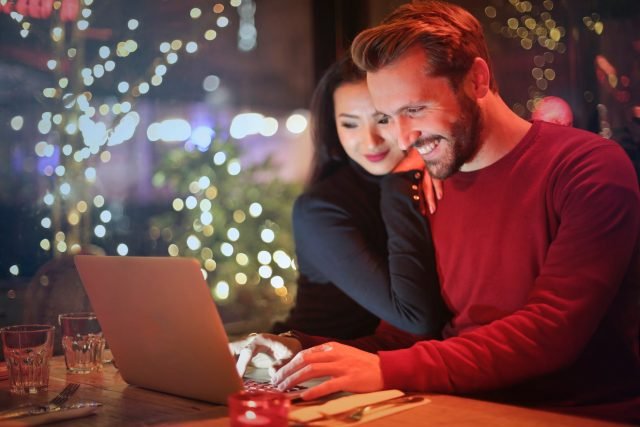 Sweden has received new gaming legislation in connection with the turn of the year 2018/19. One of the main reasons why the new regulation was instituted was the Swedish Government that  wanted to gain increased control over the gaming industry in Sweden.

Before the new regulation, there was much speculation about its possible effects, both among industry experts and players. What effects would it have? Would the gaming industry stagnate under Swedish rules that were stricter than those that applied to the licenses issued by the United Kingdom and Malta?

Thus, several years into the new gaming law, we can state that betting sites and online casinos are tough as before, with relatively small differences for us. The only noticeable difference is, that Nya Kasino in Sweden, now has greater demands on responsible gaming.

That players, customers, now have is easier to get an overview of how much money they are playing for, as well as simple steps to limit their gambling.

This is something that is included in the new legislation. Both casino operators and the gaming inspectorate are agreed was a sensible and realistic development for the casino industry in the Swedish market.

Many gaming companies applied for a Swedish gaming license

Shortly after it was announced that Sweden would receive new gaming regulations, a large number of applications had been received from gaming companies. Most of the gaming companies in the first wave of applications were the expected big names, such as Betsson, Bethard, Casumo, Rizk, Dreamz and several other of the biggest players. Even before the legislation came into force, it was able to issue licenses to more than 70 gaming companies.

Even the most hardened players would probably agree that there are parts of the gaming industry that need to be raked in. Here we think above all how Swedish casinos and betting sites market themselves. Anyone who has ever watched commercial television in the evening knows what we mean.

Entire advertising blocks can be filled with game advertising from start to finish, and regardless of whether it does damage or not, it is annoying. Many players have also experienced frustration with how Swedish online casinos and betting sites designed their bonuses. These could be, for example, wagering requirements that were practically impossible to meet, or bonus money that was advertised as real money but could never be picked out.

The possibility of logging in and registering with BankID admittedly took effect before the new gaming legislation came into force, but is now in principle mandatory. Bonus terms are more clearly worded and easier to understand, which is a great advantage for players who engage in bonus trading or the like.

The only thing that remains to be arranged is the marketing, that is visible and heard even after the new regulation just everywhere.

The talk in Sweden’s gaming industry therefore right now revolves mostly around whether the gaming companies’ opportunities to market themselves should be limited by some form of ban.

Other ideas that are rumoured are that BankID should be made statutory, even if it may seem unnecessary given that the industry seems to regulate itself on that point.