Most underrated Real Madrid players ever 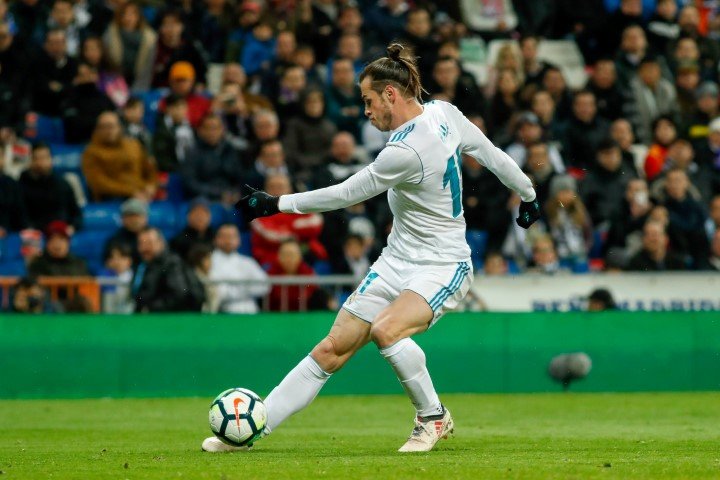 10 Most Underrated Real Madrid Players ever

Previously we have published the Top 10 Most Overrated Footballers Right Now &Top 10 Best World Class Football Players Right Now! if you haven’t seen these make sure you do after this list.

Let’s count down to the 10 Most Underrated Real Madrid Players ever. 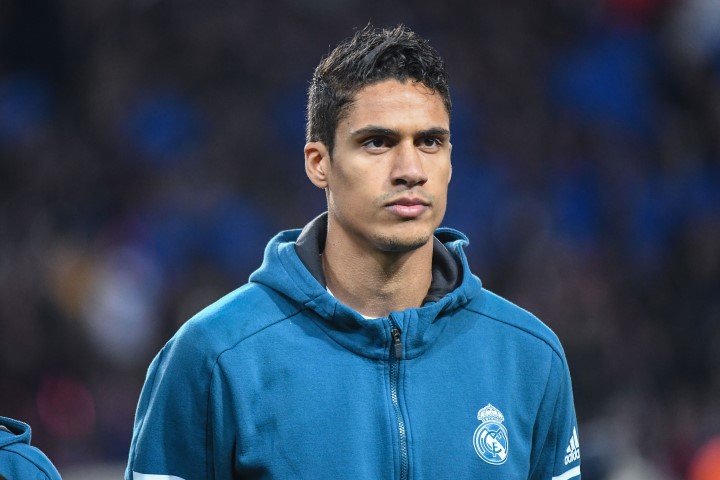 Starting the list off at number ten is the French central defender Raphael Varane . The current Real Madrid defender has made about 65 appearances for the club since joining in 2011. The 22 year old has been linked with a move away from Real Madrid with high caliber clubs showing major interest like Manchester United among many others. The club has though refused to let the 22 year old depart from the club.

Raphael Varane has been under-rated like many others on this list. The defender has really been denied the opportunity to establish a first team place despite him being a quality player.