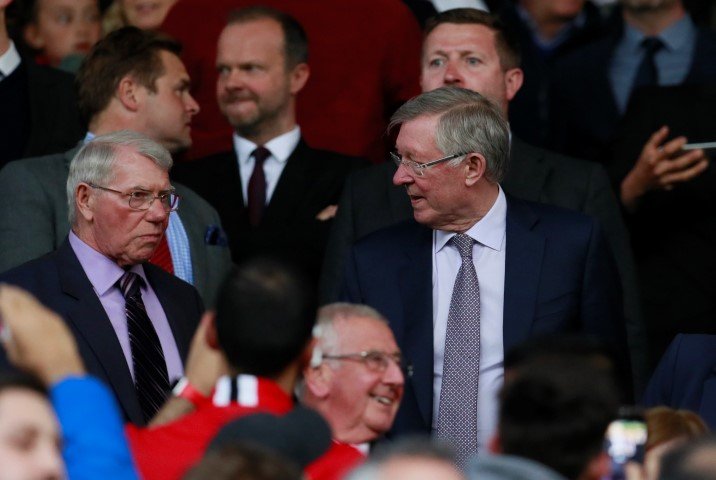 Who are the Football Clubs with the Most Debt? Have you ever wanted to find out which football teams that have the biggest debts in world football? Well if you have then worry not because we have prepared a list of the Top 10 Football Teams with the Most Debt. Football clubs in debt are often an effect of too expensive transfers and Football players with too high saleries which lead football clubs in debt because they have too much high profile names earning high salaries per week.

Top 10 Football Clubs with the Most Debt

Top 10 Football Clubs with the Most Debt

We have prepared a list with football teams with the most debt. Here is our football clubs in debt list. 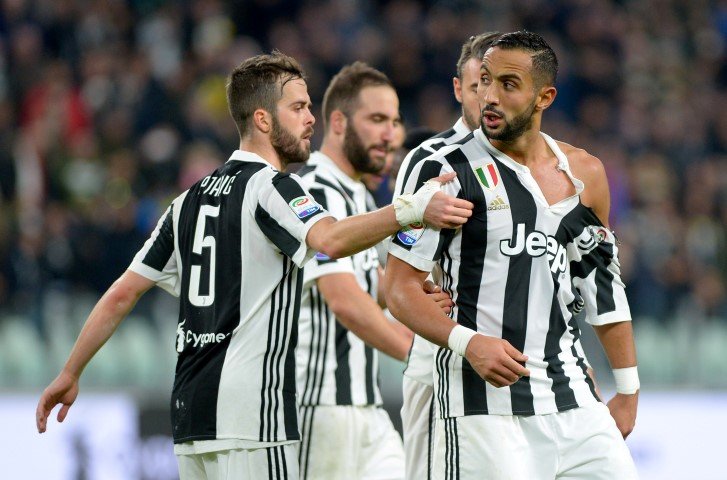 Coming in at number 10 on the Top 10 Football Clubs with the Most Debt is Serie A club Juventus . They are arguably the best in Italy currently and are with no doubt among the best in the world. They invested their money on their new stadium which cost them around $163 million. This loan which was taken by the club is probably one of the main reasons as to why the club has found itself in debt.

The club has been successful recently and in no time they will be able to write out their debt. They have sold some of their star players which looked like a silly thing to do but after selling Carlos Tevez and Arturo Vidal the club has reduced their debts .