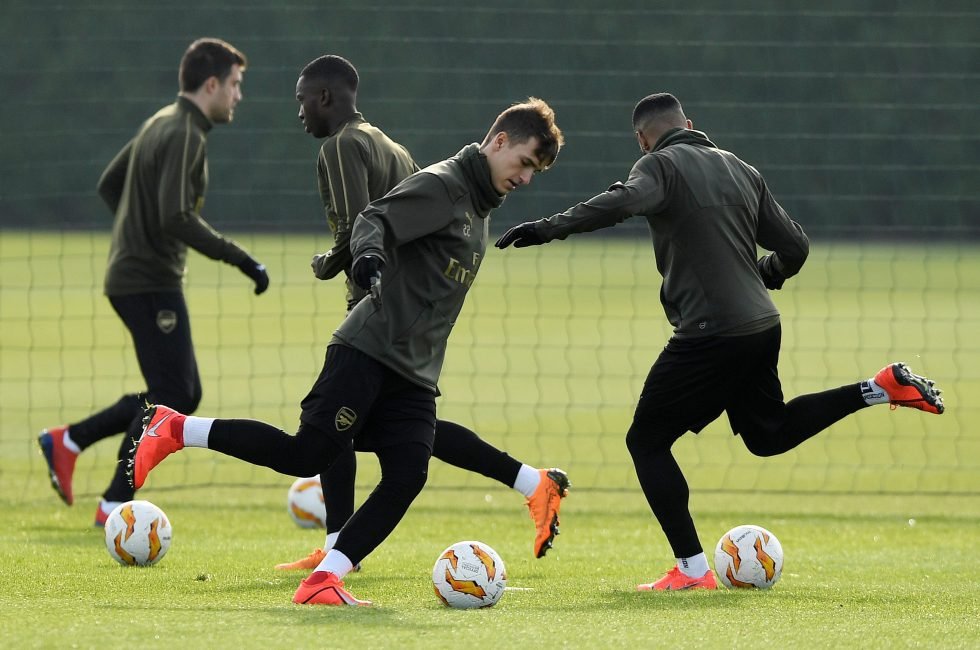 The Spaniard who signed for the La Liga champions 3 years back has failed to bolt down a spot in the first team under two different managers. His short experience with Arsenal this past season was not fruitful either, being allowed to feature in only 6 games in a 6-month period.

Barcelona have brought in Frenkie de Jong in what is an already stacked midfield lineup of Ivan Rakitic, Sergio Busquets, Carlos Alena, Arthur Melo and Arturo Vidal. Suarez has near to no chance of breaking into the senior side now and he is aware of it.

“What I want is to leave Barca and play,” the 25-year-old told El Larguero. “My goal is to stay in the Spanish league. I have been in Barcelona for two months recovering from the injury and nobody from Barca has told me anything.”

Suarez is eager to reunite with his former coach, Marcelino Garcia Toral in the Valencia ranks. He further added, “Marcelino is the best coach I’ve ever had. I speak regularly with him. It’s not true that I rejected Valencia. Valencia have never shown any interest in signing me as they are doing now.”