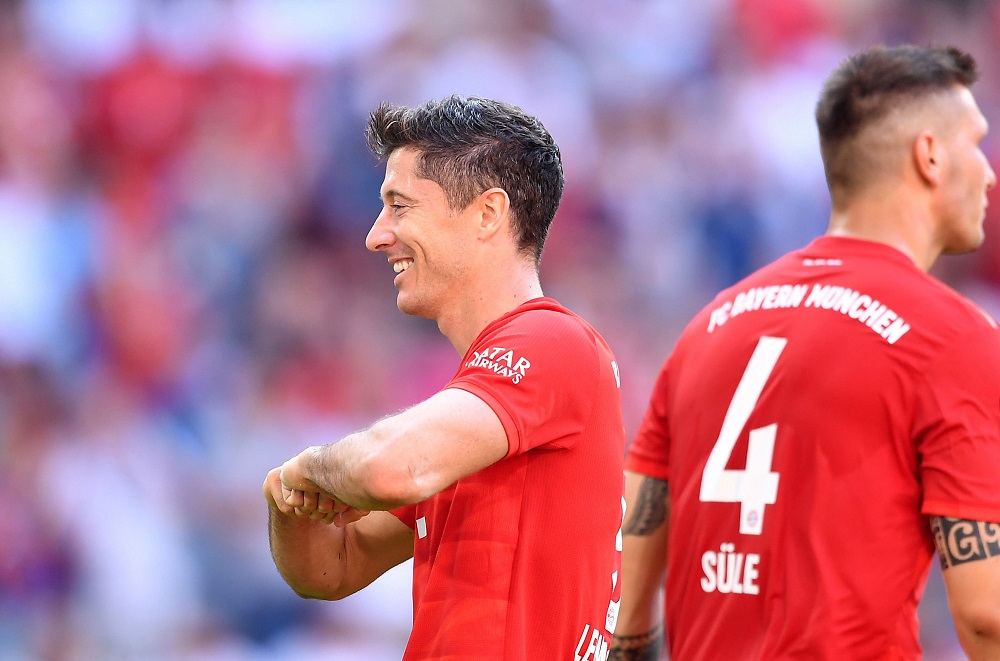 When it comes to football, club rivalries are a part and parcel of the game. They uplift the excitement to greater heights and are one of the most enjoyable affairs in the beautiful game.

However, no set of fans can take it easy when a player from their club moves on to join one they hate right from the bottom of their hearts. While they wish him every failure they possibly can, the player winning a piece of silverware with his new club tends to aggravate their pain.

Let’s look at 5 such players who have committed this so-called ‘crime’ in their careers. 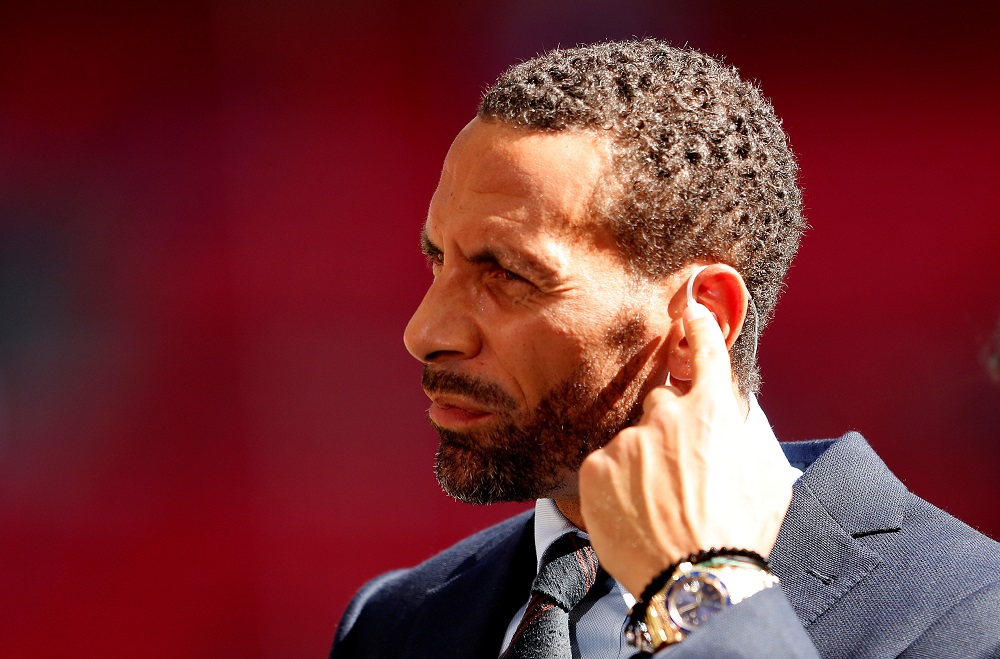 Rio Ferdinand is one of the most beloved figures at Old Trafford, given the legacy he built in a 12-year career with Manchester United. Known as one of the greatest defenders to have graced the game, the Englishman joined the Red Devils from rivals Leeds United in a record £34m fee back in 2002.

However, the pressure of being the world’s most expensive defender hardly took its toll on him, as he established himself as an integral part of United’s revamped backline.

Ferdinand went on to win the league title, much to the wrath of Leeds United fans who had to endure the labefaction of their own club.