A nomination in the Ballon d’Or itself is a great sign that tells you how valuable a player you are in the world of football. And yet, over the years, the Ballon d’Or has continued to have a bunch of unexpected names on the list.

Let’s have a look at five such names who were unexpectedly on that list once upon a time. 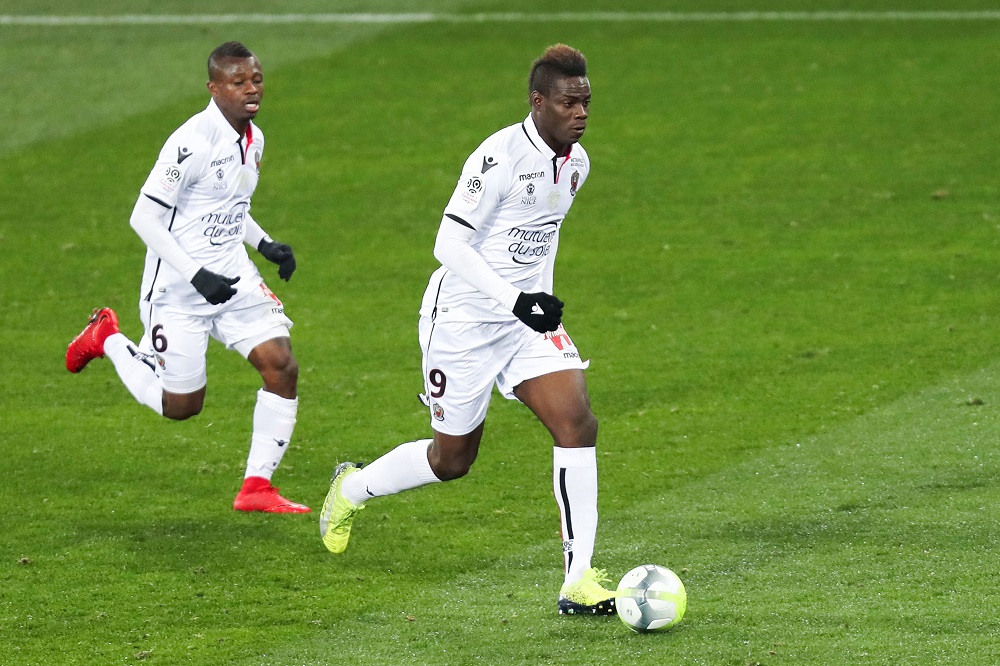 When we remember Mario Balotelli, we usually reminiscence his antiques off the pitch rather than his heroics on it. And yet, the Italian somehow managed to sneak into the 30-man shortlist for the most coveted accolade.

Balotelli made it to the top list back in 2012, following where he scored a brace to knock Germany out of the competition. Then came that iconic celebration where he just stood still, showing off his muscular body. 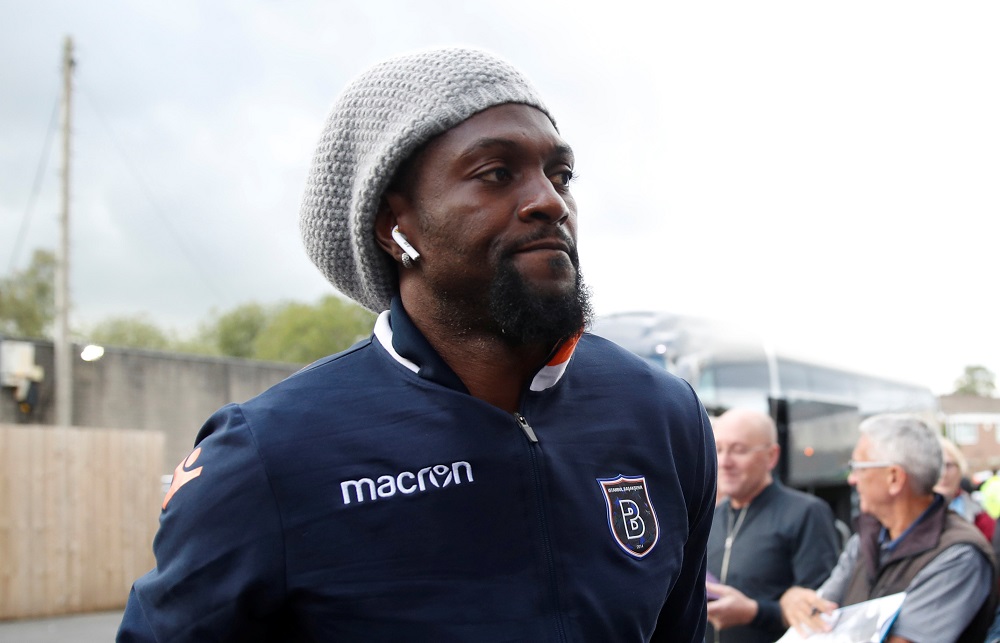 Emmanuel Adebayor played for a host of clubs including Arsenal, Tottenham and Real Madrid. In season 2008/09, the Togo striker notched 30 goals in all competitions, which also allowed him to enter the shortlist for the Ballon d’Or that season.

The fact that Adebayor managed to break 30 goal-mark only once in his career. Rather, he passed the 15-goal barrier only twice in his career – once in the Premier League and the other one in Turkey. 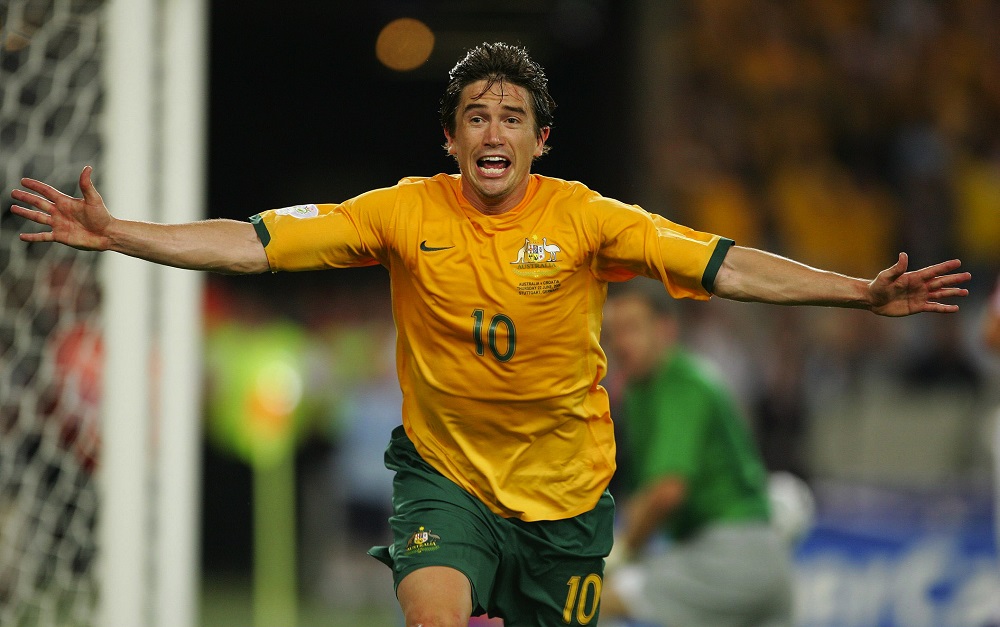 Harry Kewell had the world at his feet when he started his career with Leeds United. At Elland Road, the Australian had alrwady been earmarked for future success, knowing that the likes of Liverpool and Barcelona were already dovetailing him.

His form was so good that it managed to land him in the short-list for the Ballon d’Or in 2004, alongside Rio Ferdinand. However, while thr English defender went on to become a great player in his own right, Kewell struggled with injury problems.

Further self-doubt also became the reason why he was never able to fulfil his potential. 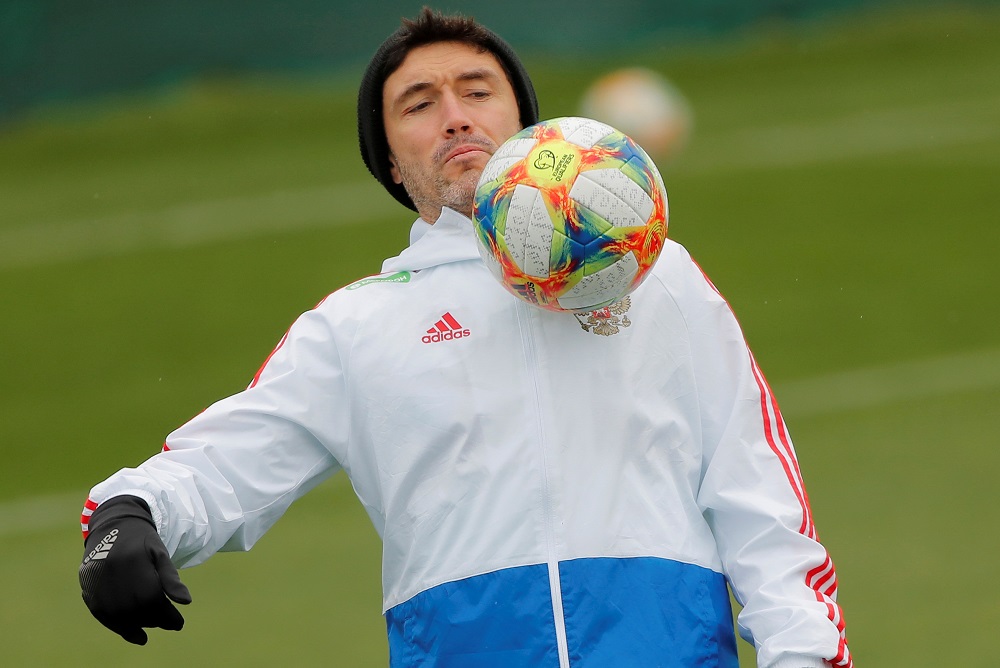 Yuri Zhirkov was yet another foreigner who failed to make it big in the Premier League. The Russian, who joined Chelssa in 2009, was touted for greatness.

Zhirkov put in impressive displays as Russia reached semi-finals of the Euro 2008. Their success meant Zhirkov also made it to the Ballon d’Or shortlist. Unfortunately, the left-winger couldn’t gather a single vote as Cristiano Ronaldo lifted the most coveted prize that year. 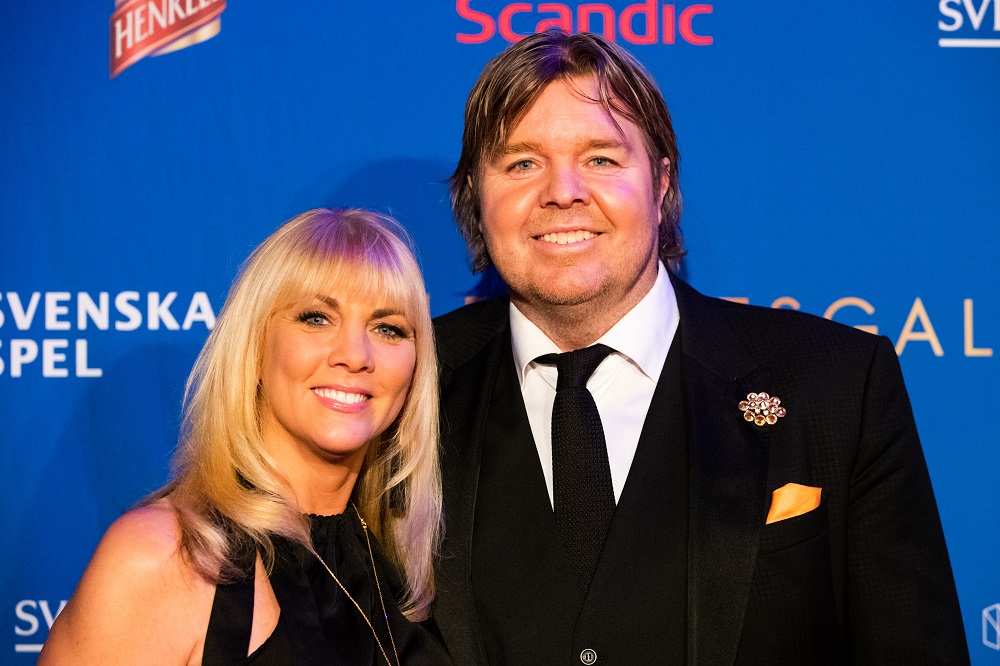 Tomas Brolin might be a relatively unknown name for all those who started following football this decade. However, in 90s, he was this gifted midfielder at the very height of his powers that a Ballon D’or seemed inevitable for him.

However, a lack of self-discipline saw Brolin decline drastically. He also prompted the chants of ‘who ate all the pies?’ in 1995 after joining Leeds United.

Brolin finished fourth in 1994 behind Hristo Stoichkov, Roberto Baggio and Paolo Maldini after helping Parma on their road to success.