The concept of dual citizenship in Europe is actually a boon for players who are not born in football-centric countries. It’s common to see players switching their nationalities to play for a country of their choice with a view of winning accolades on the international level.

Take France’s World Cup-winning squad for an example. Les Bleus had a mixture, rather a majority, of players who actually hailed from different nations. On that note, let’s have a look at five players who switched their nationalities. 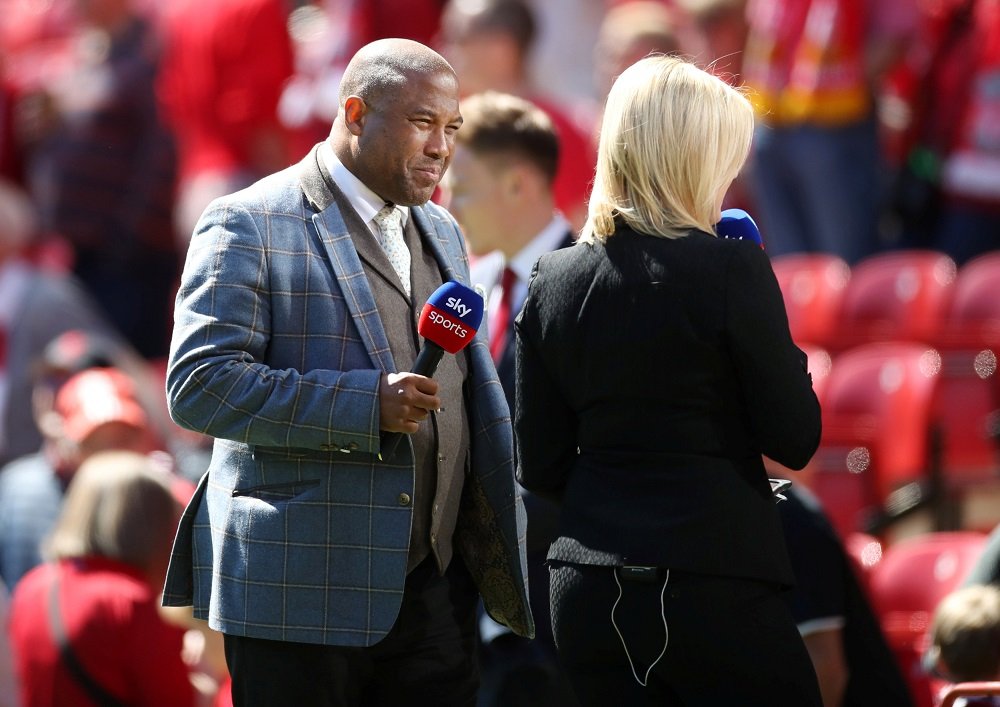 We all know John Barnes as that robust midfielder who made 317 appearances for Liverpool, scoring 84 goals in the process. Well, few are aware of the fact that Barnes was born in Jamaica and spent his childhood there, until moving to England at the age of 12.

Interestingly, Barnes is 17th on the list of all-time of most appearances for England. He played 79 times for the Three Lions and scored 11 goals.