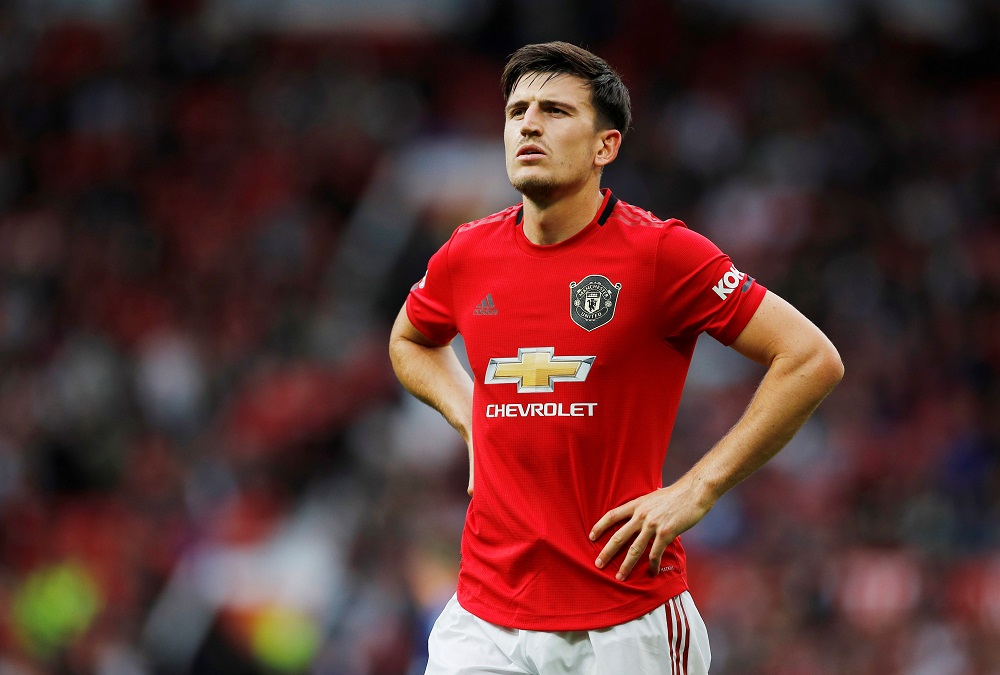 First up on the list is none other than the brawny and robust Aaron Wan-Bissaka, who put pen to paper at Old Trafford after Manchester United agreed to part with £45m for his services. The former Crystal Palace right-back impressed consistently as he cemented his place in Roy Hodgson’s starting XI last season.

Having joined United in the middle of their preseason, the Englishman has assimilated smoothly in Ole Gunnar Solskjaer’s juggernaut. The 21-year-old put up a man-of-the-match performance in United’s 4-0 drubbing of Chelsea in their Premier League opener, sending the supporters in a wild frenzy.

Right-back was a major position for Solskjaer to take care of and the hierarchy have done the perfect thing by signing Wan-Bissaka. They haven’t had a proper right-back since Gary Neville retired but things are surely about to change with the Englishman’s arrival. 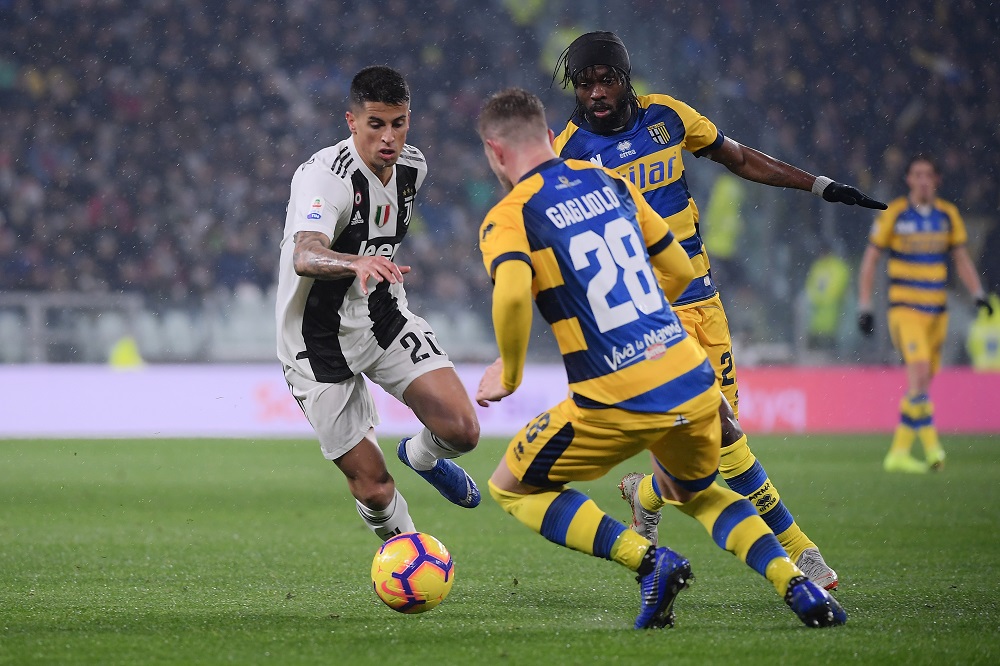 Manchester City made only two big-money signings but made sure both of them entered the expensive players’ list for the summer. They roped in Joao Cancelo in a player-plus-cash deal from Juventus, with Danilo going in the opposite direction.

In doing so, Pep Guardiola has improved his squad depth on the right flank and City now appear more fearsome than ever. Their bench has quality few can boast about.

As for Cancelo, the Italian will provide stiff competition to Kyle Walker, who is already one of the best right-backs in the league. Guardiola is set to face a selection headache, albeit one he will clearly be pleased to face. 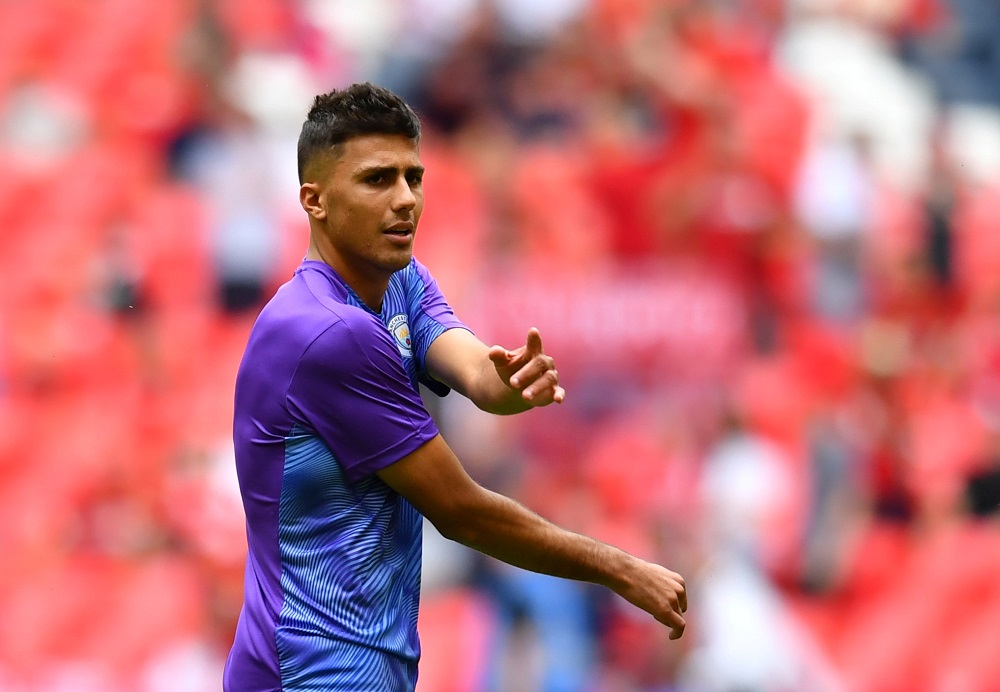 Next up is Rodri, who joined the well-oiled Guardiola juggernaut for £63m from Atletico Madrid.

While the current Manchester Cory hardly has any flaws, the performances of Fernandinho were one to attract attention. The Brazilian was growing older and the Citizens needed to replace him with the perfect man to secure the defensive midfield position.

Rodri has already started showing what he is capable of after joining Man City. The Spaniard will no doubt be a vital first-team player as the season progresses. 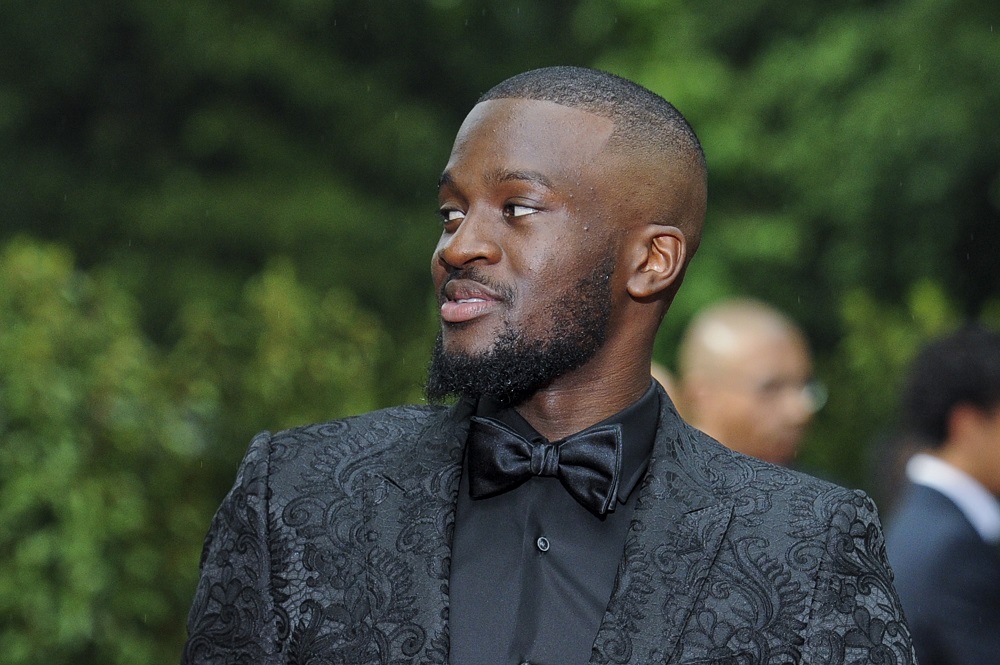 Tanguy Ndombele was one of the standout stars in Europe last season. And, Tottenham were quick enough to snap him up amidst interest from a bunch of European heavyweights.

The Frenchman chose to play for Mauricio Pochettino’s side after rejecting a number of European heavyweights. He became the club’s costliest signing in their history following a successful season with Lyon.

Ndombele is exactly the robust midfielder that Pochettino was in need of. With Moussa Dembele’s departure, Tottenham were searching for a guy with the same traits as the Belgian, who functioned in a holding midfield role. Needless to say, they have found the perfect man who has fit in seamlessly in Pochettino’s lineup. 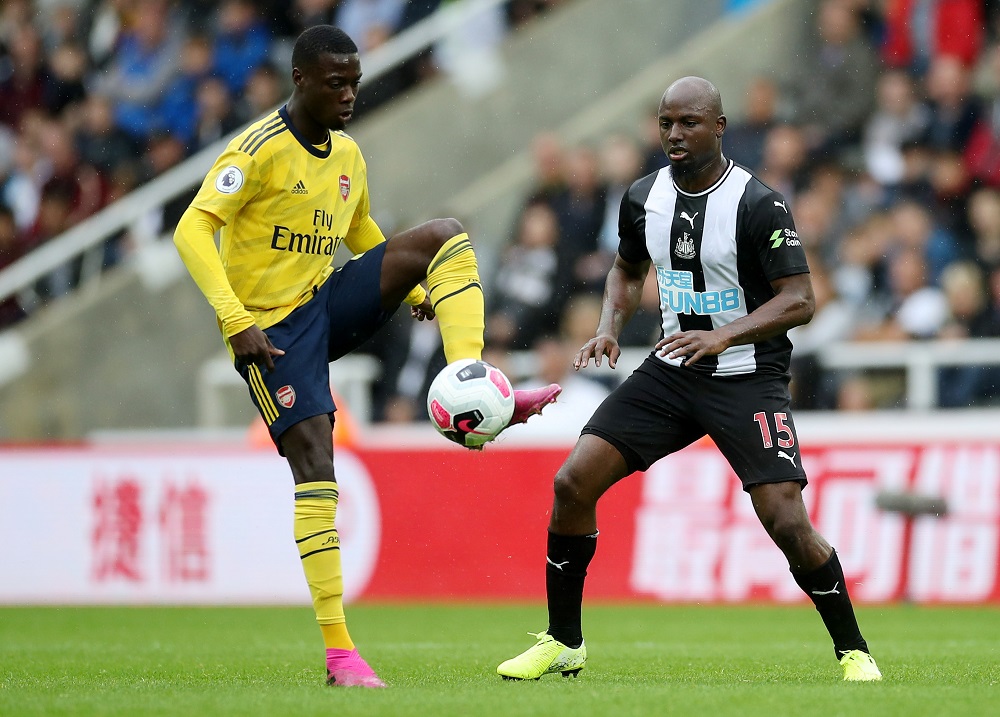 When the transfer market commenced, Arsenal announced that they had a meagre £45m to spend in the transfer market this summer. However, the news that circulated was too good to be true,
The Gunners broke their transfer record yet again when they signed Nicolas Pepe from Lille for a record £72m. The Ivorian attacker was destined to end up at a top club, knowing that he had scored 22 goals and registered 11 assists last summer.
With a number of European heavyweights vying for his signature, Unai Emery made sure the Pepe was convinced to join the Emirates. The Ivorian will add versatility to the Gunners’squad with his ability to play in any position across the attacking line. With the likes of Aubameyang, Ozil and Lacazette, the 22-year-old will surely be a threat to watch out for.
1. Harry Maguire 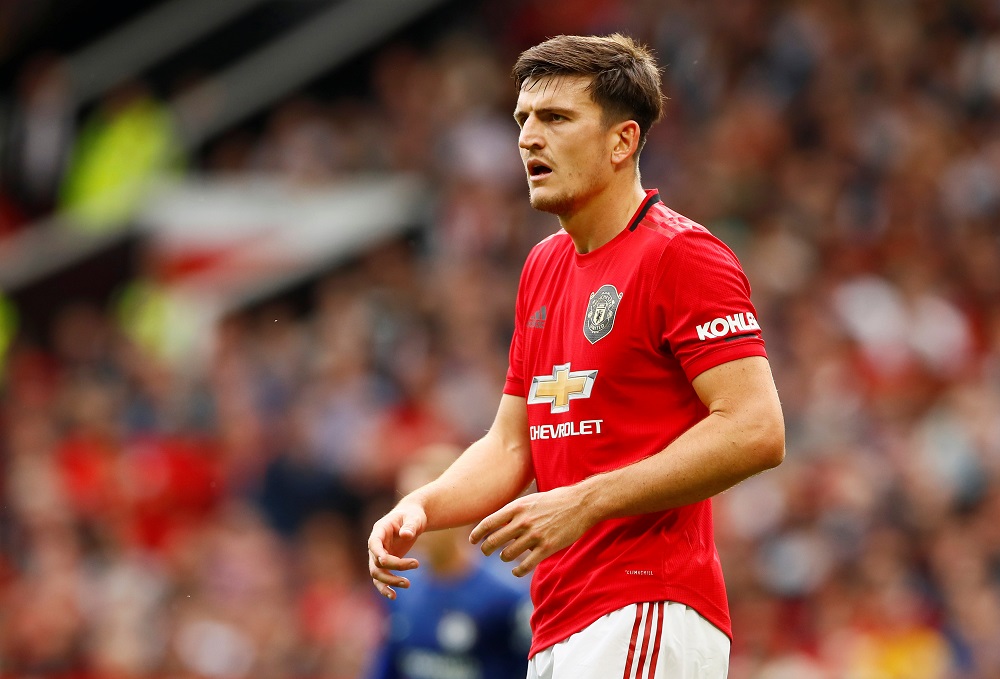 The kind of signing Manchester United supporters had been pining for years. Harry Maguire’s record £80m signing from Leicester City might well be the start of a new epoch of glory for the Red Devils.

United desperately needed a quality center-back after the likes of Rio Ferdinand and Nemanja Vidic left the club. Prior to Maguire’s arrival, they had six center-backs but none of them showed the promise of being reliable.

The 26-year-old showed exactly the kind of resilience United were missing as they dismantled Chelsea with a 4-0 scoreline. Being the costliest defender of all time does invite mammoth pressure, but Harry Maguire appears strong enough to shoulder it.