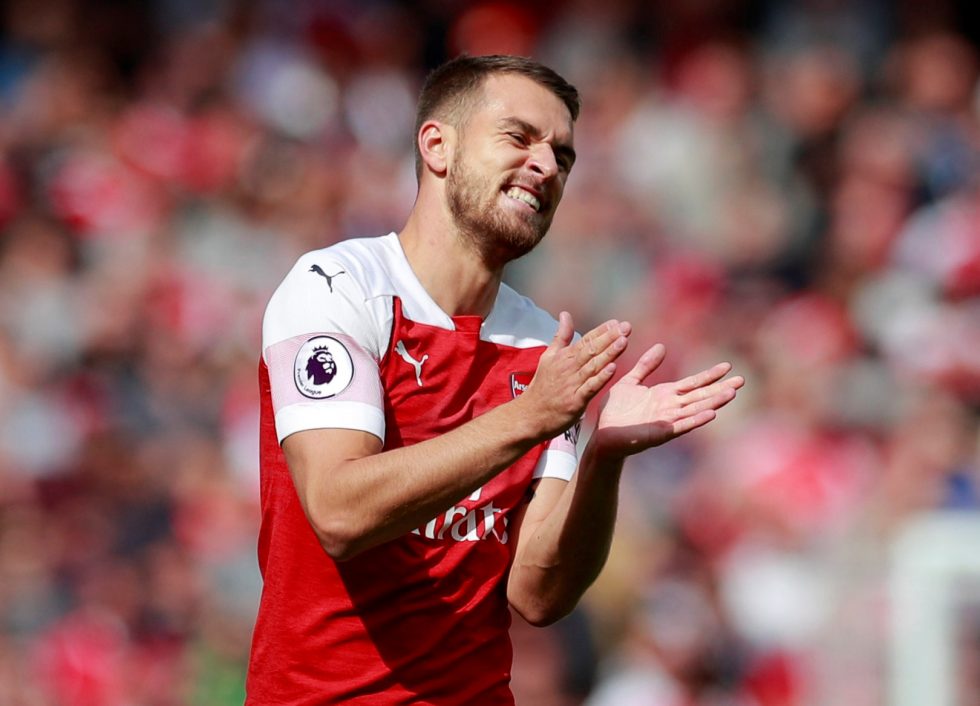 Aaron Ramsey’s contractual matter hasn’t been solved and Juventus are trying to take advantage of the ongoing situation. If rumours are to be believed the Wales midfielder has been offered a pre-contract to join the Italian champions next summer.

Ramsey is on his last year of the contract and any chance of renewing his stay has been put off by both parties. But the situations were different a few weeks ago. Both the club and his representative were pretty close in reaching a new agreement but a sudden u-turn jeopardized the situation and now it seems the player is free to leave in the summer.

Ramsey recently completed a decade at the Emirates since joining the North London club from Cardiff City in 2011. The midfielder was supposed to be the main in the rebuilding phase since the departure of Arsene Wenger but he has been clearly struggling under the new manager.

Emery has been using the 27 year old in a more advanced role but the player looked visionless in this new role. He is more of a deeper midfield player who loves to dictate play from the midfield.

It is not sure whether the player changes his mind but if he does leave it would be a big loss for the Gunners.