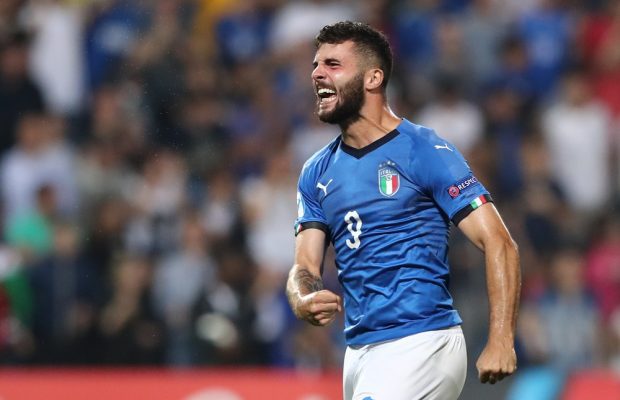 According to reports, Wolverhampton Wanderers are confident of signing Ac Milan’s Patrick Cutrone this summer. The Italian giants are planning a swoop for Atletico Madrid’s Angel Correa and need funds for the same.

The 21-year-old Italian international made his debut for the Rossoneri in season 2016/17. Cutrone made a prolific start last season, scoring 7 times in the opening 16 games, but lost his form as the campaign progressed. He notched 9 goals in all competitions in 43 games last season.

AC Milan are holding out Cutrone for £22m but according to sources, a deal can be agreed for much lower.

Wolves have already roped in Jimenez and Leander Dendoncker for £12m and £32m respectively.