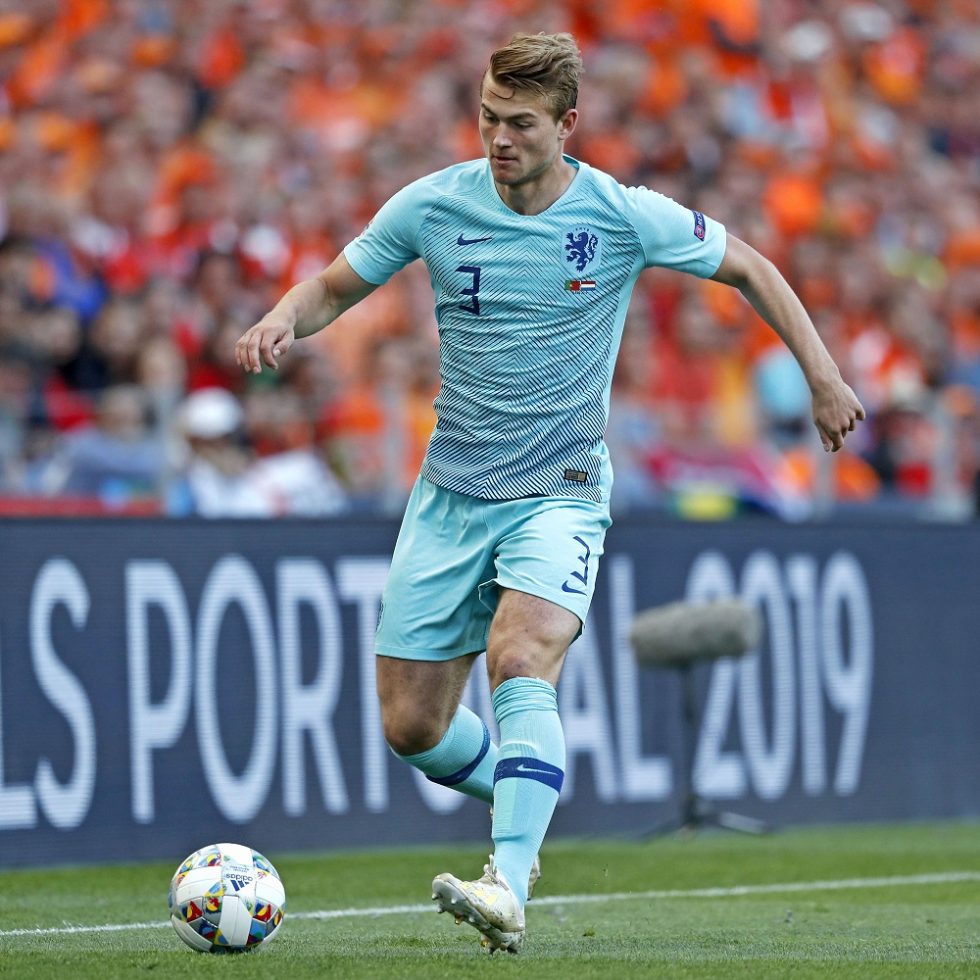 Ajax director Marc Overmars has given a crucial update on the Matthijs de Ligt saga, all but revealing that the player is whiskers away from joining Juventus.

The Dutch defender has been the most in-demand player in the transfer market this season, with Barcelona, Paris Saint Germain and Manchester United also having shown interest in acquiring his services. He played an instrumental role as Ajax clinched the league title and reached the semi-finals in the UEFA Champions League.

Earlier, Barcelona were close to landing the Dutchman. However, a disagreement over the player’s wages and the transfer fee saw the move fall out.

“The end of the transfer of De Ligt is near,” the former Arsenal and Barcelona winger told Voetbal International.

“We’re awaiting bank guarantees because we are very strict with this at Ajax.”

“Hopefully, things will progress, but I think there will be no further obstructions. They are Italians.”