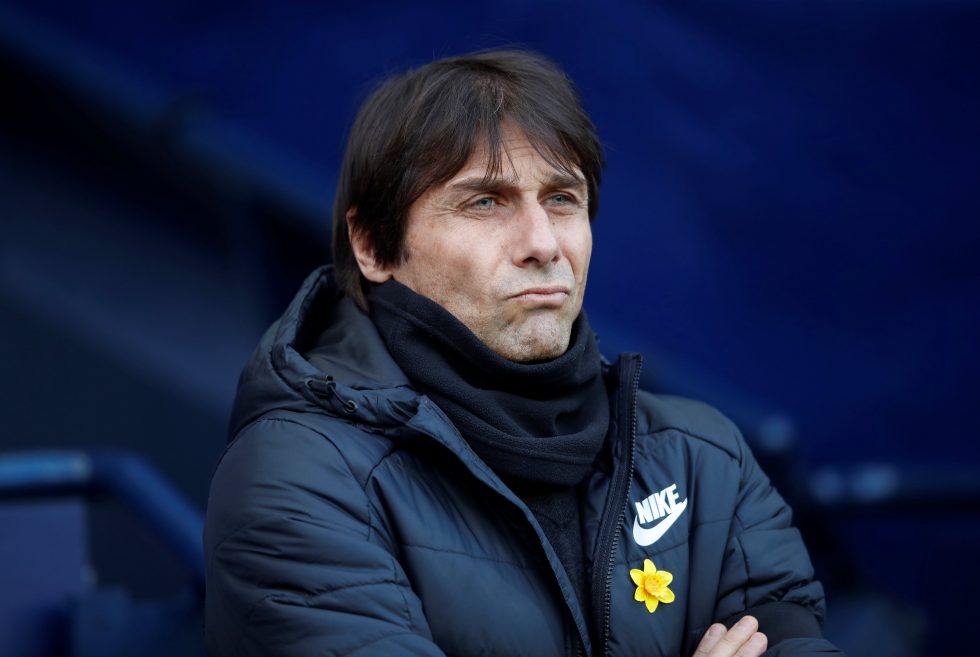 Antonio Conte is not fully sold on Christian Eriksen despite the Dane scoring in 2-0 win over Ludogarets.

Inter Milan largely struggled to put aside their Bulgarian opposition last night in the first leg of the Europa League round of 32 tie.

Eriksen’s long-range effort broke the deadlock before Romelu Lukaku sealed it up with a spot-kick. Conte has been hesitant to give the former an immediate starting spot, urging him to improve his intensity on the pitch.

“He did well tonight but has a lot more work to do and I think can do far, far better,” the Nerazzurri boss told Sky Sport Italia. “I am happy for the goal, as that always helps with confidence, but he needs to rediscover the tempo and intensity that were such a strength of his game in previous years.

“He still hasn’t found his full fitness, but we are in no rush and not feeling anxious about this. We know that we signed a player who can raise the quality level either from the first minute or off the bench. I think of what is best for Inter and integrating a new player in the best possible way, whereas others are thinking of other things. He can certainly do better, as the whole team can.”

He continued, ‘The tempo was far too slow in the first half and we adapted to the way Ludogorets wanted to play. We changed intensity and rhythm after the restart, moved the ball faster, scoring two goals and creating other opportunities. Our journey in the Europa League will be one of squad rotation and using this tournament to give playing time to those who haven’t had much space. Let’s not forget that this is a competition that can crush you on a mental and physical level if you think of playing the same team on Thursday and Sunday.”