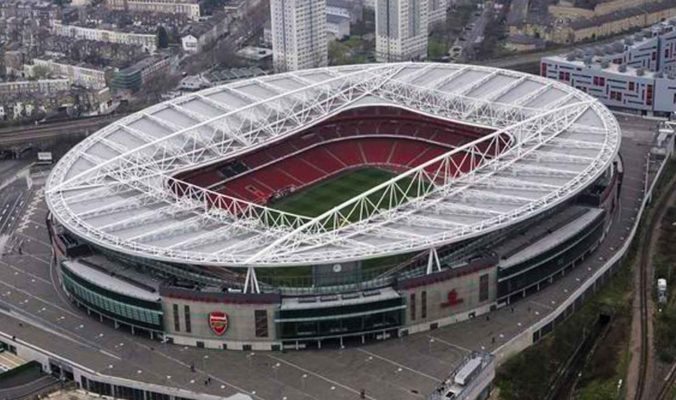 Arsenal are preparing a move for Julian Draxler, according to reports today.

The PSG man has been on the Gunners’ radar for quite some time now, with the club linked with him not just during his time in France but also at his former clubs too.

It seems that a deal could finally be about to materialise too, with Arsene Wenger believing that Draxler could be an ideal replacement for Alexis Sanchez.

Sanchez is seemingly on his way out of the Emirates Stadium, with Man City having launched a fresh £60m bid for his services earlier today (as reported by us at SS here).

Arsenal may have no choice but to let the Chile international go, especially with the player reportedly unhappy at the club.

It leaves the Gunners with a gaping hole to fill in their forward line and Draxler could be the man to fill that gap.

PSG have broken the world-transfer record this summer to land Neymar from Barcelona and with Kylian Mbappe also linked with a late move to the club, it would mean that there isn’t much room for Draxler in the side.

Rather than have him sitting on the bench, PSG could be willing to let him leave. Step in Arsenal, who are not only interested in him but are willing to use the potential Sanchez money to pay what it takes to bring him to England.