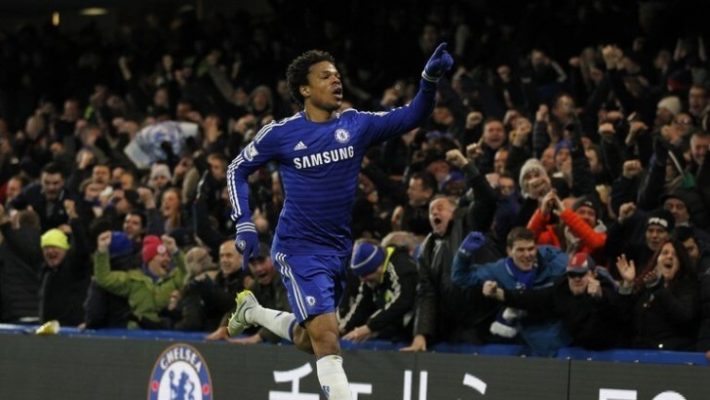 Villa are currently bottom of the top-flight standings, having just won once all season – and are 11 points adrift of safety.

But Garde, who is yet to taste victory as manager of the second city club, wants to draft fellow countryman, Remy, into the side until the end of the season.

The Premier League basement boys have netted just 19 times so far this season, and are in need of reinforcements to salvage their campaign.

Garde said:”Loic is a guy I know well, of course it would be an interesting player for the team.

“He is part of some players I’ll try to attract to Aston Villa, for sure.