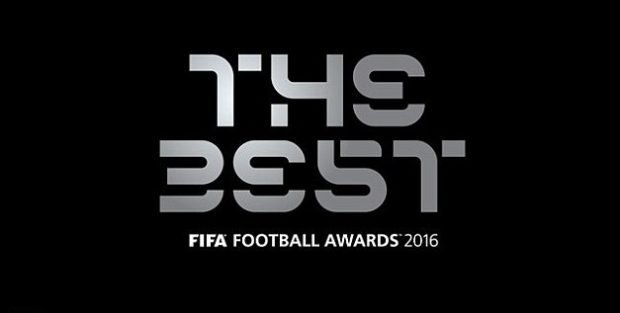 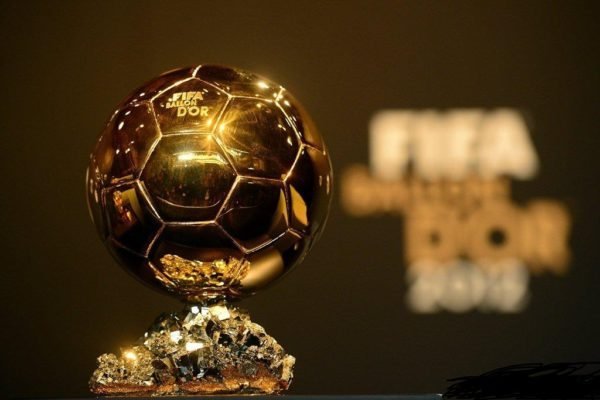 The FIFA Ballon d’Or has always been presented by FranceFootball since 1956 but for the last five years FranceFootball and FIFA came together to form the FIFA Ballon d’Or Award ceremony. After five years of partnership the two have parted ways and now independent, this has seen the Ballon d’Or award being announced by France Football on the 12th of December with Cristiano Ronaldo coming out the winner ahead of Lionel Messi and Antoine Griezmann.

The first ever Best FIFA Football Awards will be held in Zurich, Russia as usual with BBC (UK) broadcasting the ceremony live.

The first ever Best FIFA Football Awards will have the following categories, well nothing has changed except from the Ballon d’Or award which has already been announced but FIFA has come up with the ”The Best FIFA Mens Player of the Year 2016”.

The Best FIFA Men’s Player of the Year Award: FIFA has already announced the shortlist for the awards. The major award will be “Men’s FIFA Best player of the year” for which 10 players have been shortlisted already.

Who will win The Best FIFA Men’s Player ? Well, he are the odds of the expected winner! Take a look!