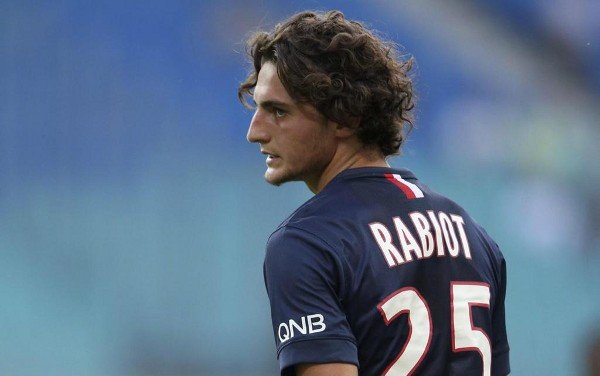 Barcelona are hoping to complete a deal for Adrian Rabiot before the transfer window closes on Friday. The French international is in his last year of the contract and hasn’t decided on his future.

The Paris Saint Germain midfielder is one of the hottest prospects in the transfer markets and contract negotiations have failed to reach a breakthrough so far. Barcelona sporting director Eric Abdal is confident of reaching a deal but the Catalan giants may have to splash the cash in order to bring the player to Nou Camp.

Rabiot came through the PSG academy and has established himself in the senior setup very prominently. The departure of Paulinho and Andres Iniesta has left a massive void to fill up. Although they have brought in Arthur the need for a solid presence in the middle of the park has been felt.

PSG would be reluctant to let him leave for free so a deal can be reached still but over the years negotiations between the club haven’t been fruitful.  AC Milan are also monitoring the player but they are unlikely to make a quick move it seems. The Catalans are a bit unlucky when it comes to luring players from the French side but they are pretty determined this time