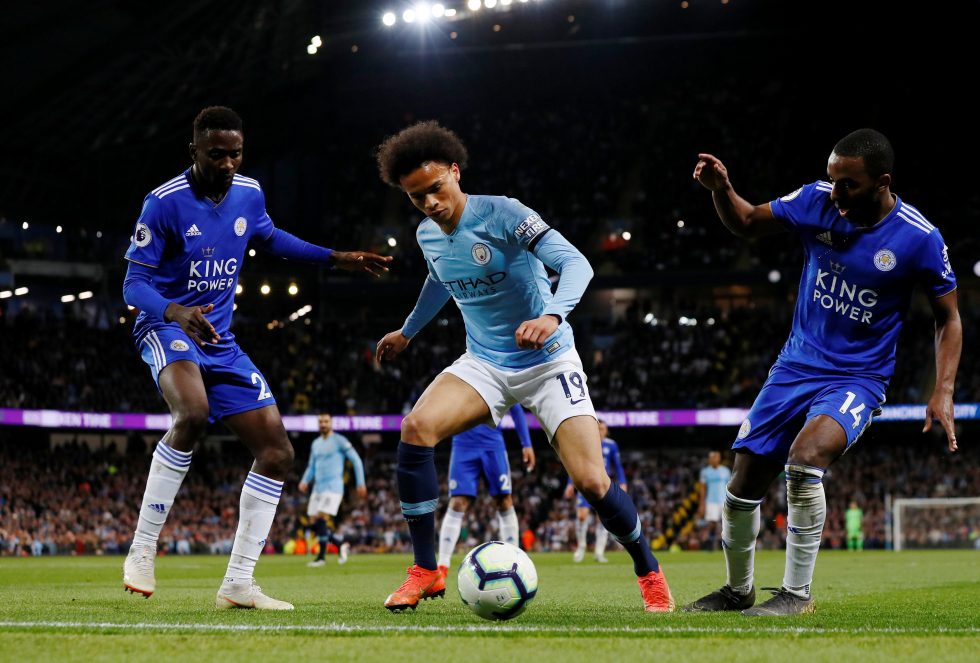 The German winger has been on Bayern’s shortlist for over a year now. If it were not for Sane’s knee injury, they would have pursued his services far more heavily last summer.

Rummenigge said, “It’s not in the interest of Bayern to set a new transfer record but the market is not just for us, it’s for all football. And from our experience we know that prices will only go upwards. But what worries me a lot in the increase of wages. It’s staggering,”

Of course, it is yet again an opportune moment for the Bavarians to enquire about Sane as the 23-year-old returned to training with the City first team this week. When discussing the former Schalke man’s future, Rummenigge said, “If we still have interest, which I don’t rule out, we will talk to the club first in order to create a friendly atmosphere.”

City are expected to hold strong on their end but there is no telling how Sane might feel about this. The German winger is still weeks out from returning to the pitch and he is already set to face strong competition from the likes of Riyad Mahrez, Raheem Sterling and Bernardo Silva, all whom have been firing on all cylinders as usual.