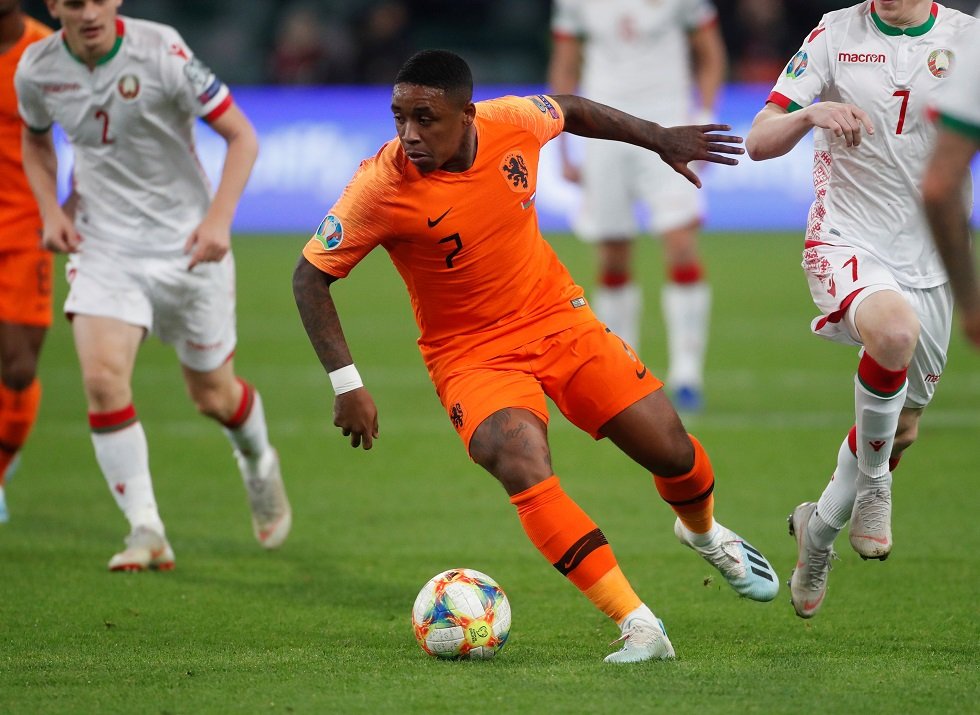 Tottenham Hotspur have officially completed the signing of Steven Bergwijn from PSV Eindhoven.

The Dutch winger becomes the third name to be finalised in Spurs’ books this month, right after Gedson Fernandes from Benfica and Giovani Lo Celso from Real Betis.

Jose Mourinho has been keen on signing a forward ever since Harry Kane picked up a hamstring knock. The Englishman’s three-month absence has left a massive gap in Tottenham’s attacking lineup. Of course, the likes of Son Heung-Min and Lucas Moura has picked up the slack but the presence of Kane is still largely being missed.

Bergwijn, by no means, is the same player as Kane. He is more comfortable playing out wide using his speed and dribbling to run past opponents and to break down their defence. The 22-year-old has played in 16 Eredivise games this season and has scored 5 times. He has really developed into a versatile offensive force in the PSV ranks, playing 10 of those league games as an attacking midfielder.

Mourinho likes to implement a counter-attacking style of play and Bergwijn’s pace and skill adds in perfectly in that scenario. He has shown the promise in the Dutch top-flight and even earned 7 caps for his nation. For a £27m investment, can he pull it off in the Premier League?