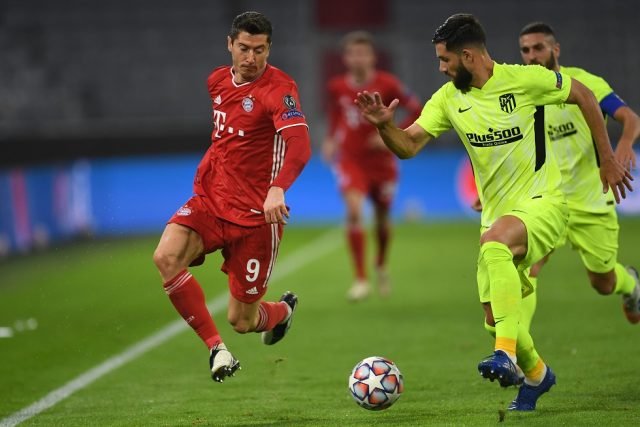 Bayern Munich predicted line up vs Atletico Madrid might be easier to judge since the 4-2-3-1 formation Flick used before turned out to be successful. It is the one formation he has stuck to.

The European champions thrashed Atletico Madrid 4-0 the last time out and has been perfect so far in the Champions League. Flick has some injuries to deal with but he will likely pick some news for this tie.

Neuer is set to feature for this Champions League fixture in between the sticks.

He should be guarded by David Alaba and Nicolas Sule. Benjamin Pavard should be right back with Lucas Hernandez at left-back.

Goretzka has really come of age in the system under Flick. He plays the perfect role of defending and attacking both by taking up the right spaces tactically. Tolisso is the one of the master midfielders who is important to the team. As for Thomas Muller, he is been in good form since the new campaign started.

Kingsley Coman and Serge Gnabry is expected to line up in the front two as the magnanimous Robert Lewandowski leads the attack on the frontline. 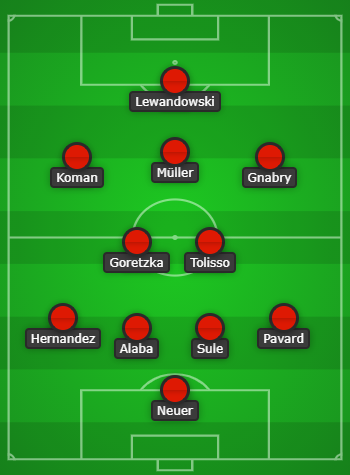 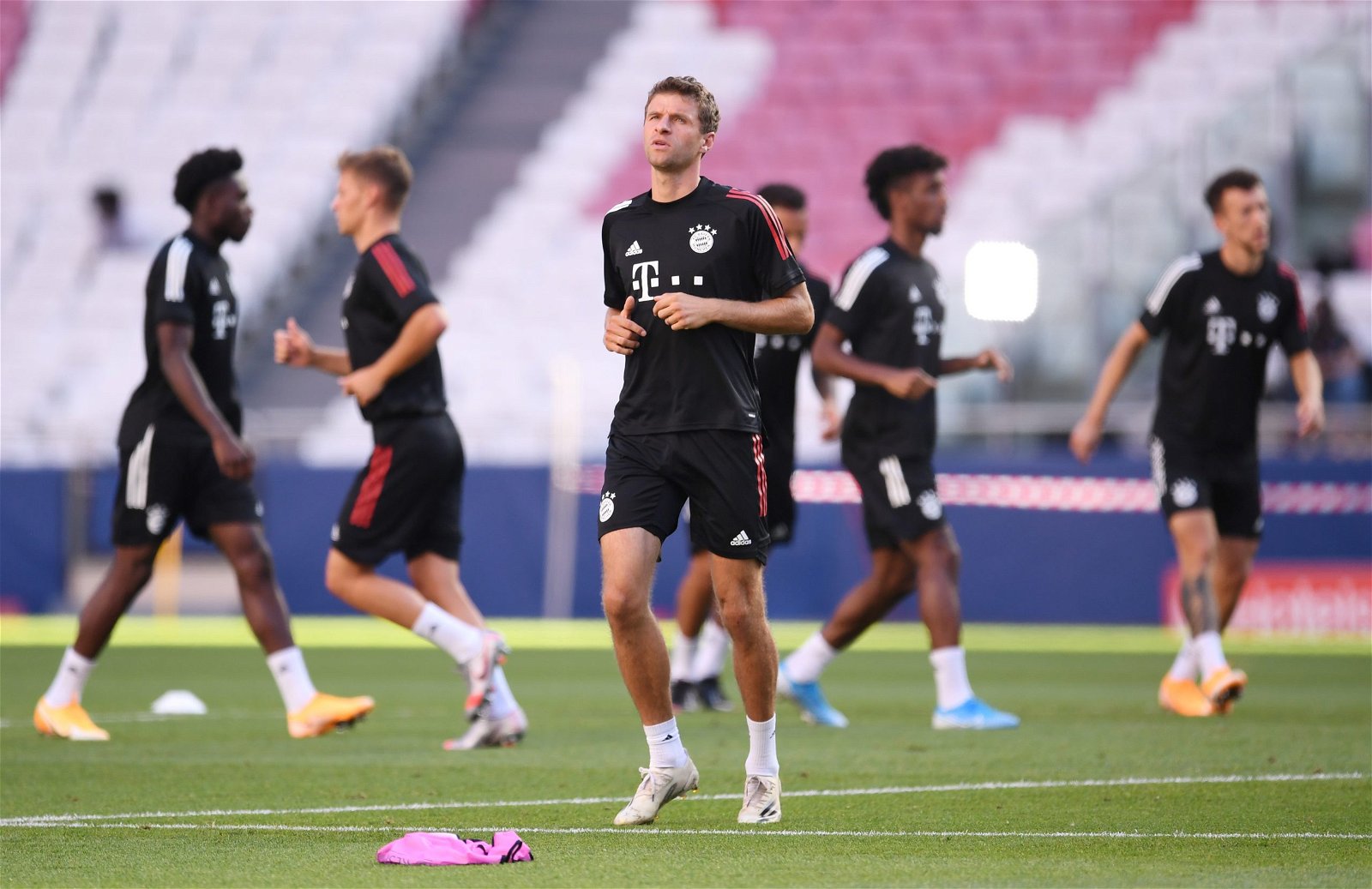 The Bavarians won the treble last season, which was followed by the DFL Supercup and the UEFA Supercup this summer, meaning they have secured every silverware possible over the past 12 months.

Diego Simeone’s side has been less than impressive in Europe, drawing twice against Lokomotiv Moscow and losing embarrassingly against Bayern. All eyes will be on Robert Lewandowski, who was the top scorer of this competition last season with 15 goals.

Here, we will give you an answer to the most frequently asked question about Bayern Munich – Atletico Madrid:-

Manu Sanchez, Diego Costa and Sime Vrsaljko are all ruled out for Atletico Madrid for this tie. Hector Herrera is set to be assessed over a muscular problem but seems unlikely to feature.

Luis Suarez and Lucas Torreira have still not tested negative for the Coronavirus which could keep them away as well. That means Angel Correa and Joao Felix could partner up in strike while Yannick Carrasco could return to flanks.

As for Bayern, Joshua Kimmich and Alphonso Davies will be a huge miss through injuries. A decision over Bouna Sarr will be taken before the game but seems doubtful.

Niklas Sule and Corentin Tolisso are pushing for starts right along with Leroy Sane. Surely, the latter should start given how he came off the bench against Stuttgart. Javi Martinez could replace Marc Roca in midfield who saw red in the last tie against Red Bull Salzburg.