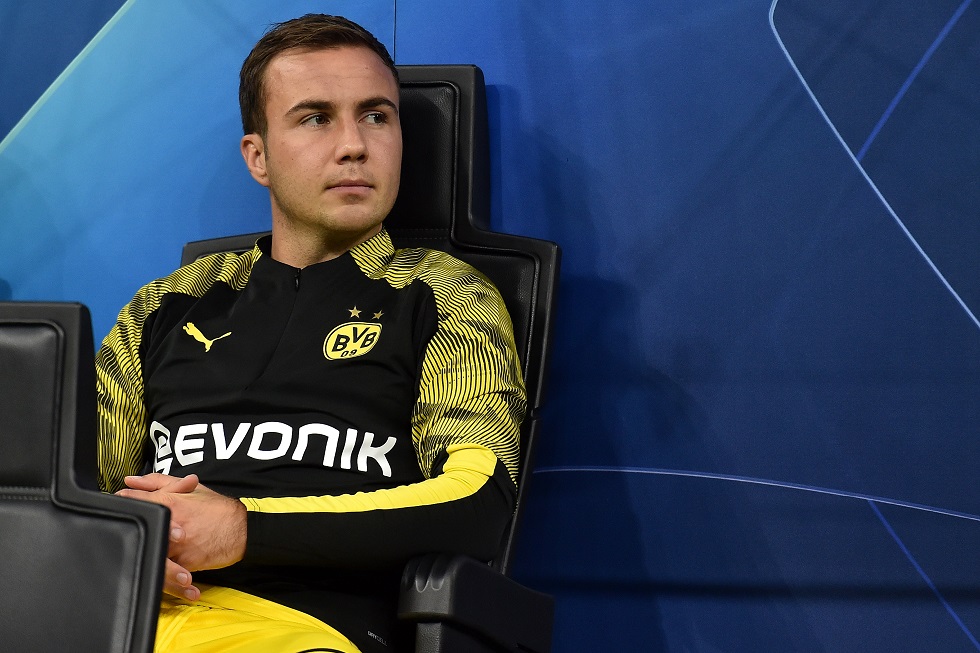 Borussia Dortmund has not made a decision on keeping Mario Gotze, states sporting director, Michael Zorc.

The 63-time German international is spending his second stint with BVB and has been allowed to make only 5 Bundesliga starts this season.

With the additions of Thorgan Hazard and Julian Brandt in the summer and the recent arrival of Erling Haaland, Gotze has found it difficult to break into the starting lineup. His contract is due to run out in six months and there are no immediate plans to extend his stay.

“That has not yet been decided,” he told Ruhr Nachrichten. “It is of course also the case with him that he would like to have more minutes. We are talking to Mario. I spoke to his father before Christmas. I spoke to him again in Marbella. We will surely get together in the spring and then make a final decision.”

Dortmund’s speedy fullback, Achraf Hakimi also faces the same fate as Gotze. He is currently on a two-season loan spell at Signal Iduna Park from Real Madrid. Dortmund are keen on keeping him but have not arrived on a final decision.

“I always like to stick to facts. According to the contract, he will return to Real Madrid in the summer because his contract will take effect on July 1,” Zorc continued about Hakimi. “Our contacts are himself and Real. Of course we would like to see him with us longer, that’s clear too. But we cannot influence it alone. I think Achraf knows very well what development he has taken with us. He just took is from us, not anywhere else. According to his own statement, he also feels very comfortable. Everything else will clear up in the spring.”

READ MORE: 5 Most Controversial Transfers Of All Time: Most Disputed Transfers!