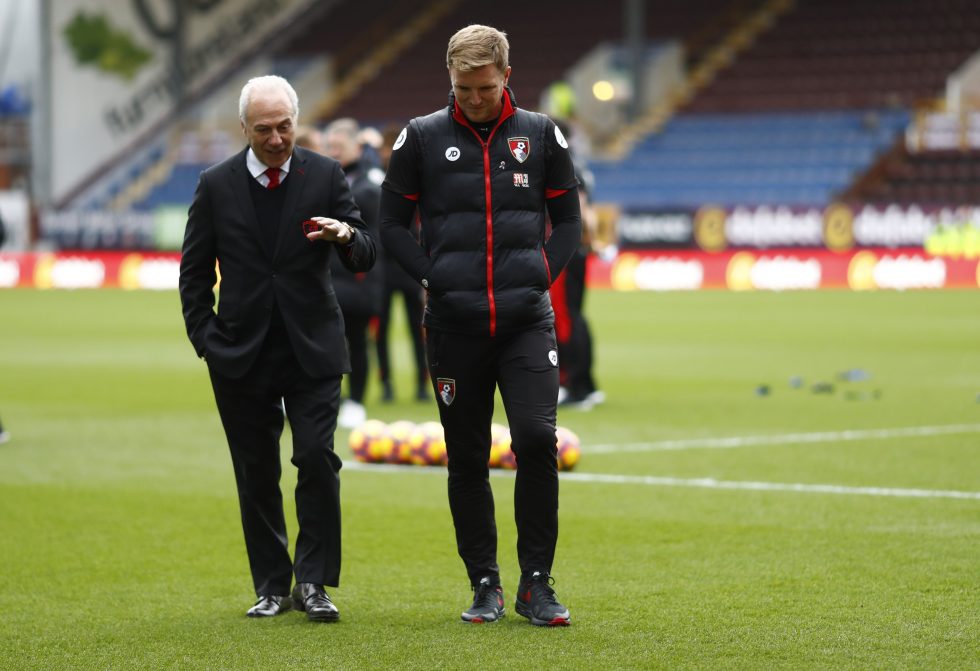 Both the players have been central to Bournemouth’s resurgence this season and have emerged as potential targets. Fraser was reportedly courted by Arsenal and the winger expressed his delight on being linked with the Gunners.

Similarly, Wilson was on the wish list of Chelsea but the arrival of Gonzola Higuain at the Stamford Bridge seemed to have deferred their plans. The Cherries are sailing towards another successful season and chairman is confident he can keep the two players at the Vitaly stadium for a prolonged period.

“We just don’t want anybody to leave the football club. Your prized assets are prized assets for a reason and we want to continue the momentum that we have achieved.

“Four consecutive seasons in the Premier League. We are going to start our next season, which will be our fifth year [and] we want our very best players to be playing for our football club.”

“We will talk to Ryan. It is very early days yet and we will do the best for Ryan as we always have for all of our players.

“At the end of the day, contracts are what [they are]. People sign long-term contracts and will still leave but as far as I am concerned, I follow Eddie Howe’s mantra – we never talk about transfers and I just follow my manager’s example.”