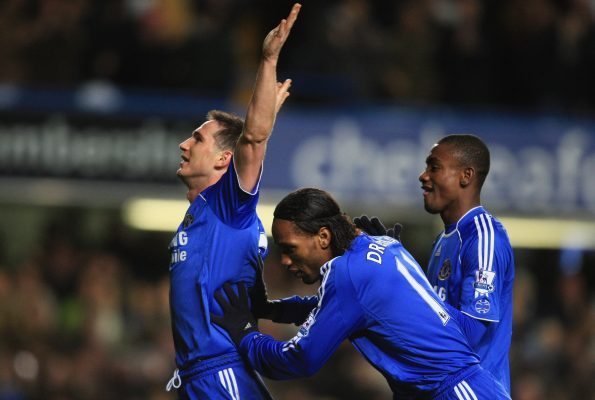 Choosing a ‘Best 11’ for any top Premier League side is difficult.

But picking the right men for a Chelsea side, is always going to provoke discussion and a variety of opinions. But after discussions with many Chelsea fans, a lot of research, and some difficult decisions, here is Chelsea FC’S GREATEST 11! 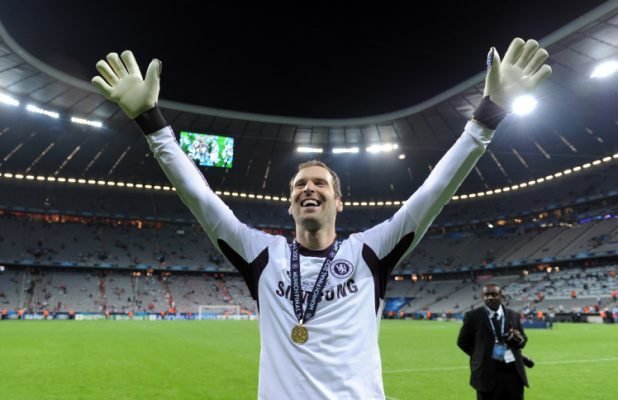 Many people will feel that there is a chance that Thibaut Courtois not only has the potential to become Chelsea’s best ever goalkeeper; but potentially one of the best in the modern game. For now, though, the man he knocked off as the Blues’ undisputed No1 deserves his place above any other Stamford Bridge hero. Petr Cech has given his all when in a Chelsea shirt, including putting his body at risk after the horror clash that caused him serious harm in Chelsea’s fixture with Reading, way back in 2006. Since then, despite a move to Premier League rivals Arsenal, Cech has cemented himself in Chelsea history, racking up an impressive 333 appearances under various managers during his time in West London, and truth be told; the only man even close to the Czech Republic international’s legendary status is “The Cat”, Peter Bonetti. But after pulling off a list of world class stops, and helping Chelsea along to Premier League trophies, a Champions League triumph in Munich, FA Cup swoops, and more; most Chelsea fans will tell you theres only one man who’d be between the sticks in a Chelsea dream-team: Big Pete.