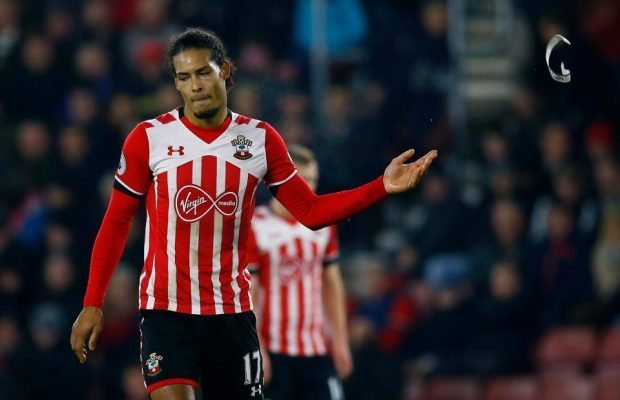 The Blues have been linked with Southampton’s Virgil Van Dijk for a while now, but this time the rumour has changed

According to reports, Antonio Conte is a fan of the Southampton star and is keen to get him over to Stamford Bridge in the summer.

However, other outlets are saying that it is Chelsea that are actually leading the way to sign the player.

With Terry leaving Chelsea at the end of this season Antonio Conte everyone is speculating that the Italian will be looking to reinforce his backline and even though the trio of Cesar Azpilicueta, Luiz and Cahill have been impressive, Chelsea keeping only one clean sheet in their past 12 Premier League games hasn’t been.

It’s not really know if it’s true the Premier League giants are interested, but if Chelsea offer $65 million for Virgil Van Dijk who they bought for $16.7 million two summers ago then maybe the Saints might be tempted to let him go.