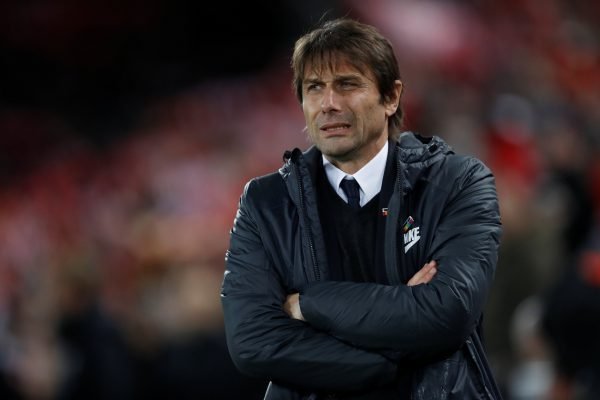 Chelsea star Eden Hazard has stalled on signing a new contract due to interest from Real Madrid according to reports.

The Belgian wizard has two-and-a-half years remaining on his contract but Chelsea and manager Antonio Conte  are eager to secure the 26-year-old for long-term.

Chelsea have reportedly offered £300,000-a-week to extend his stay at Stamford Bridge which would make the highest paid layer ever for the Blues.

However, according to reports, Hazard will wait until the end of the season to decide on his future with Real Madrid lurking. The Los Blancos manager Zinedine Zidane is a big admirer of  the Belgian and has made no secret of his interest in signing Hazard.

While Hazard has also expressed his admiration of Zidane and said he ‘dreams’ of playing for the French legend.

“Everyone knows the respect I have for Zidane as a player, but also as a manager. He was my idol.

“I do not know what will happen in my career in the future. However, for sure, to play under Zidane would be a dream.”

Zidane has reportedly made Hazard his primary target to replace Gareth Bale who has struggled with injuries and form while Cristiano Ronaldo is also ageing.

Hazard has been in sublime form for Chelsea since coming back from an ankle injury and has scored five goals in 12 appearances this season with four coming off the bench.

Blues coach Antonio Conte is intent on keeping Hazard however and wants the club to secure a new deal for the Belgian to stay.

Chelsea are set to play Atletico Madrid in the final group C match where a win for Chelsea would guarantee top spot in the group.

SEE ALSO: Conte states Hazard is not at his peak yet.