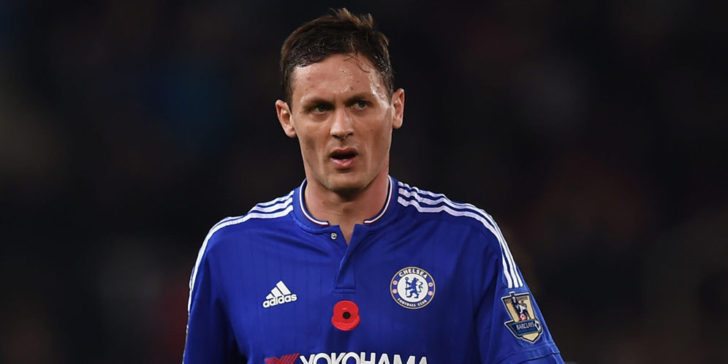 According to reports Jose Mourinho would love to sign Nemanja Matic

It’s said Manchester United hope to sign Nemanja Matic this summer and the Red Devils chances have been boosted by Chelsea’s progress on a £42million move for Monaco star Tiemoue Bakayoko.

Chelsea have now apparently started talks with the Frenchman over a move to Stamford Bridge and are now confident of striking a deal with the defensive midfielder.

According to the Independent, the 22-year-old has been instrumental in Monaco’s title-winning season and both Manchester United and Liverpool have shown interest in the midfielder. however, Chelsea lead the race to sign him and could clinch a £42m deal, which reports say would bump out Matic from Contes plans next season.

The Independent’s report claims preliminary talks between Matic and the Red Devils have already taken place to discuss personal terms on a move to the north-west.