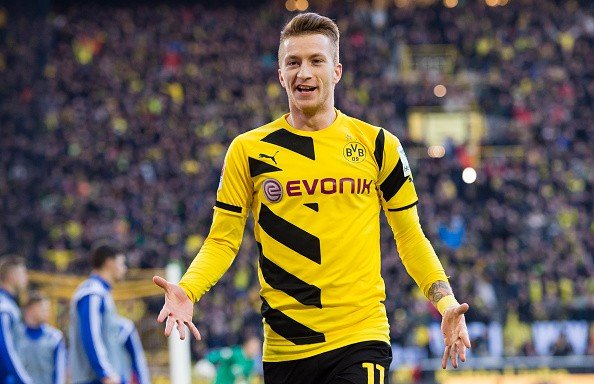 Borussia Dortmund have told Chelsea that they must pay £70million for transfer target Marco Reus.

The Blues have reportedly joined Arsenal and Liverpool in the race to sign the star, who could leave Germany this summer.

He has a list of admirers in the Premier League but would be more likely to join a team in the Champions League, a criteria Chelsea are looking likely to fulfil next season.

Blues boss Antonio Conte is looking to strengthen his squad this summer and Reus is one of the players that he would like to take to Stamford Bridge.

Reus missed the first half of the season and the European Championships with Germany due to a groin injury, but there is undoubted quality and it’s easy to see why teams want to sign him.