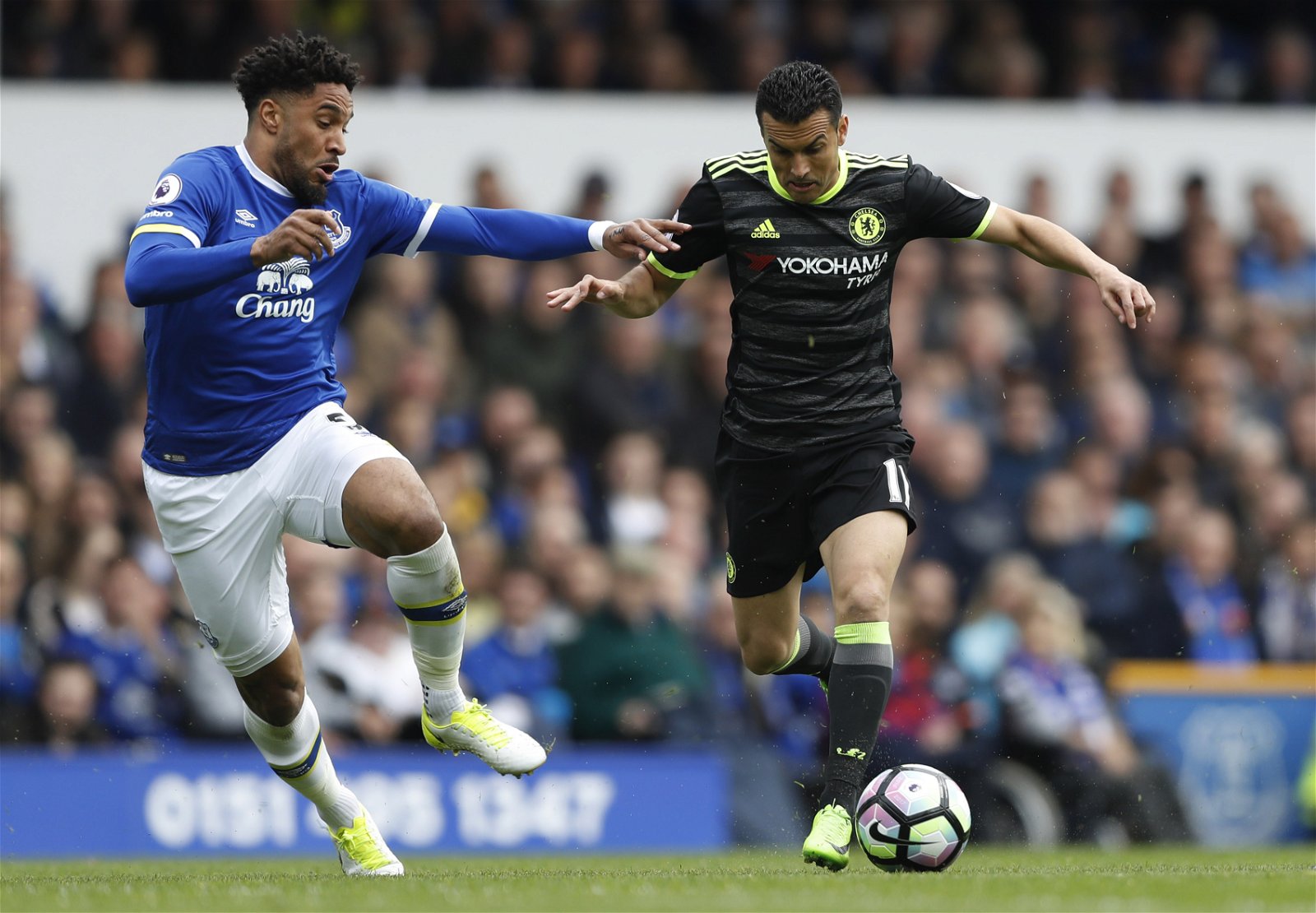 Our Chelsea vs Everton prediction

We expect a draw at 3.90 with Unibet. Below you can read the reasons for our Chelsea vs Everton predictions.

We expect Wayne Rooney to score first at 9.50 with bet365

The Chelsea squad are favourites to win this match 1.65 with Unibet, with home side Everton well priced at 6.20 with Unibet to take the three points at Goodison Park.

Both sides are in good form heading into Saturday’s clash, the home side in particular having turned their fortunes around since Sam Allardye took charge a few weeks ago.

Goodison Park is always a difficult place to go, and Chelsea will have to do so without star striker Alvaro Morata after he picked up his fifth domestic yellow card in Wednesday’s Carabao Cup win over Bournemouth.

The teams have already met twice this season with Antonio Conte’s men winning on both occasions, although it’s hard to draw too much from those matches given that both were at Stamford Bridge and Everton had Ronald Koeman in charge.

Now on a run of 5 wins in 6, they will be going into Saturday’s match believing that they can win. It will be a closely fought contest, and a draw could be a good bet at 3.90 with Unibet.

Wayne Rooney is in particularly hot form with 6 goals in 5 and ten in the league this season. He is out tip to score first at 9.50 with bet365, although we think Chelsea will fight back to a 1-1 draw at 8.00 with bet365.

Chelsea face Everton at Goodison Park on Saturday afternoon. The Blues reached the Carabao Cup semi-finals with a late win over Bournemouth in midweek, and are looking for their third win over The Toffees this season alone.

Chelsea have been winning games albeit not in completely convincing fashion recently. Wednesday’s win over Bournemouth was their third in a row, so they are at least building some momentum heading into the Christmas period.

The Toffees have enjoyed a complete turnaround in form since Sam Allardyce took over as manager. With 5 wins in 6 and Wayne Rooney back in form, they will provide difficult opposition for Chelsea on Saturday.

Everton and Chelsea have met 178 times previously, with the Blues emerging victorious on 72 occasions. The Toffees have won 54 times themselves, but were on the losing side in both meetings so far this season in the Premier League and Carabao Cup.

Out of favour defender David Luiz is out for Chelsea, and Alvaro Morata is banned following an accumulation of yellow cards. Everton are without Leighto Baines, Ross Barkley, Seamus Coleman and Ramiro Funes Mori.