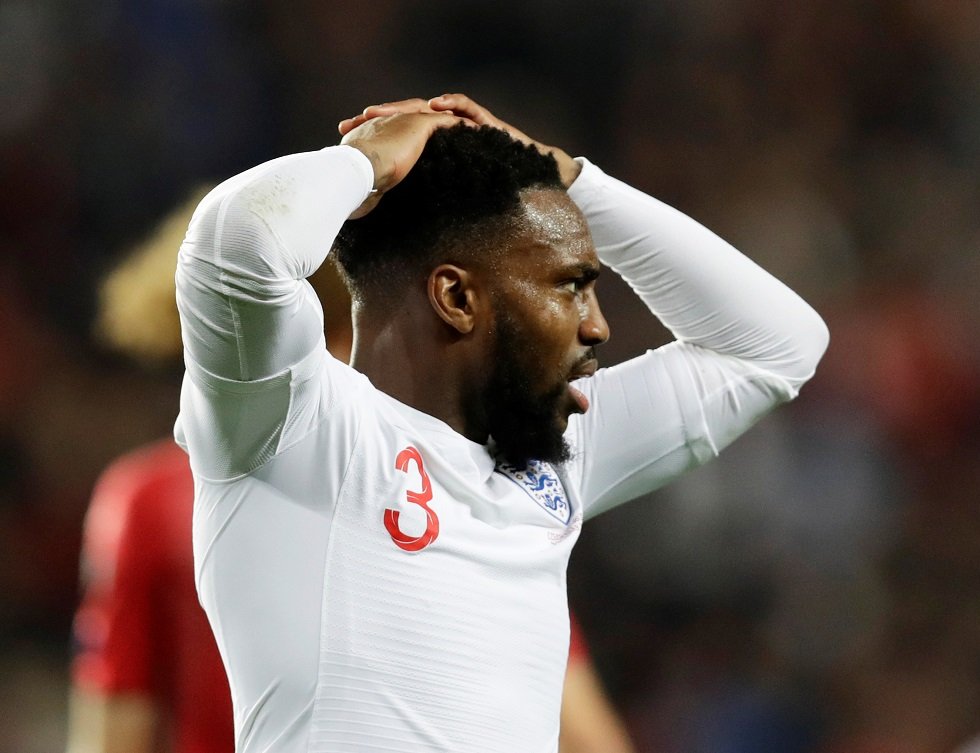 Roy Keane absolutely laid out the England defence line after the 2-1 defeat against Czech Republic on Friday.

The Three Lions took the lead early through Harry Kane’s penalty but could not hold onto it for more than 4 minutes as the hosts equalized. Overall, it was a very shaky display from Gareth Southgate’s men as the Czech drilled in 17 shots and finally found their winner in the 85th minute.

One person Keane singled out for criticism was Tottenham’s Danny Rose who was surprisingly picked over Ben Chilwell for this fixture. He said, “My concern is always for these players like [Harry] Maguire and [Michael] Keane, they’re in their mid-20s. Sometimes these players don’t learn, you can’t keep waiting for these lads. Rose gave a performance tonight… my goodness. Someone’s got to get hold of that guy.

“He was shocking, abysmal. I think he’ll be the same in another three or four years. Some players don’t learn from their mistakes. That’s the biggest problem. At the highest level, you will suffer for it.”

Gareth Southgate said after the game, “It is clear we have to improve without the ball. Over a period of time, it has not surprised us, we have spoken about it all week. We did not get the reaction we needed. It is not a time to look at individuals because we have to get back on track for Monday.

“We lose Danny Rose and after tonight we have to get a response. It is going to be an interesting couple of days because we have not had a result like that or a performance like that. We will learn a lot about ourselves over the next 48 to 72 hours. We have to respond in the right way. This is football. All the players in their careers and for us as coaching staff, football is all about responding to setbacks. We have not had many, so it feels more unpleasant and it is a while since we felt this way.”