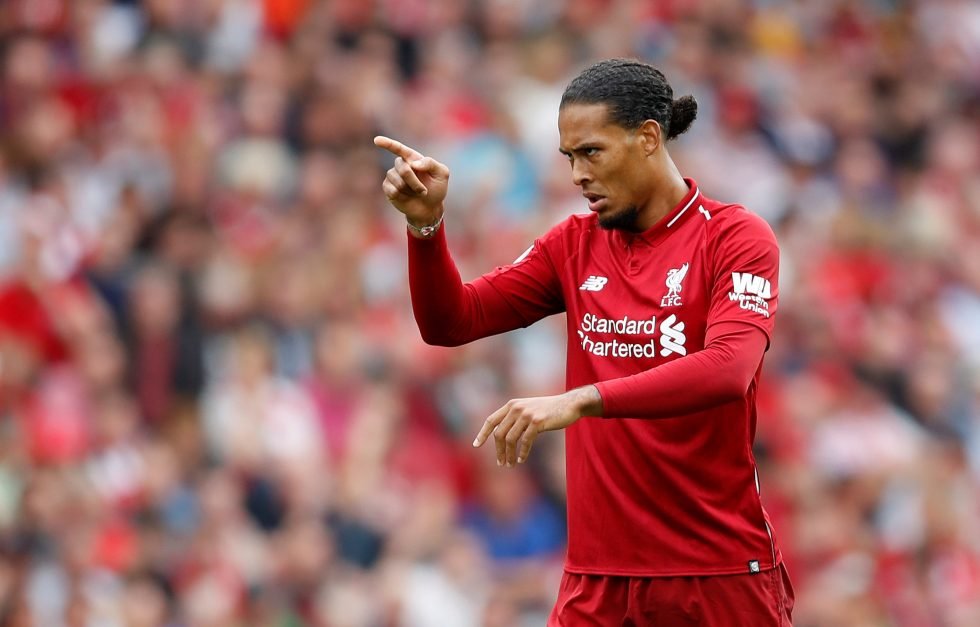 Virgil van Dijk could have been playing for West Bromwich Albion if the club had listened to Darren Fletcher’s recommendations, according to the former Baggies midfielder.

West Brom were searching a defensive rock to stabilise their backline back in 2015 and the former Manchester United midfielder suggested the name of van Dijk who was plying his trade for Scottish giants Celtic then.

But instead of going for the Dutch player the Baggies roped in Jonny Evans for a reported fee of £6 m while Southampton paid a mere £13m to acquire the service of the Liverpool defender.

The 27 year old’s brilliant display in the Saint heart of defence was very eye catching and it eventually earned him a mammoth £75m move to Liverpool. Fletcher said, “With my Scottish connections, I watched him play for Celtic.

“We were looking at centre backs after the first summer we’d been there, and I was recommending Jonny Evans, who we managed to get, which was fantastic.

“Obviously West Brom felt it was a little bit too much.”