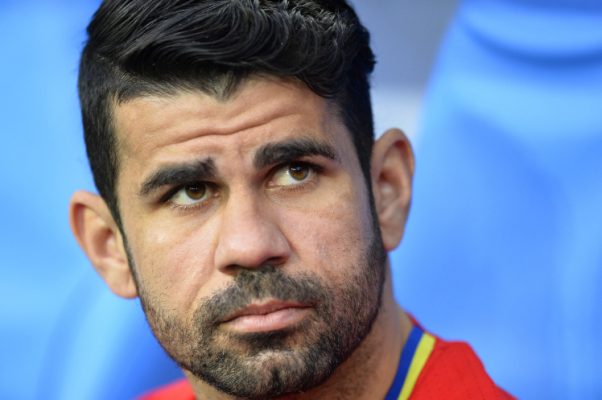 Costa took two Premier League titles in his three seasons at Stamford Bridge, however, his stay ended badly, as he refused to return to the club after being informed by text message that he was not in Antonio Conte’s plans.

But the Brazil-born striker will not let his final few months sour his time at the club.

“It’s not the way I wanted to leave, ever. I have a special affection for the people at Chelsea.

“I’m not a person who is going to smear the image. They know the person I am.

“I don’t want to have an ungrateful attitude towards Chelsea, because I was also very happy there and played in a great team.”

Costa will look to restart his career in familiar surroundings as he is back at the club he served with distinction between 2010 and 2014.

Although he will not be able to play until January due to Atletico’s transfer embargo, Costa is raring to go at a place he calls home.

“Atletico Madrid is my home and here I am,” he added.

“I am very happy. [The negotiations] went on too long, but there was a happy ending in the end.

“Now I’m waiting to see my team-mates and to train.

“I am not as unfit as some have been saying.

“There won’t be a lack of determination on my part and I’ll give my best, as has always been the case.”

Antonio Conte lays out his plan for Chelsea’s CL match