Eden Hazard Admits To Having Issues With His Weight 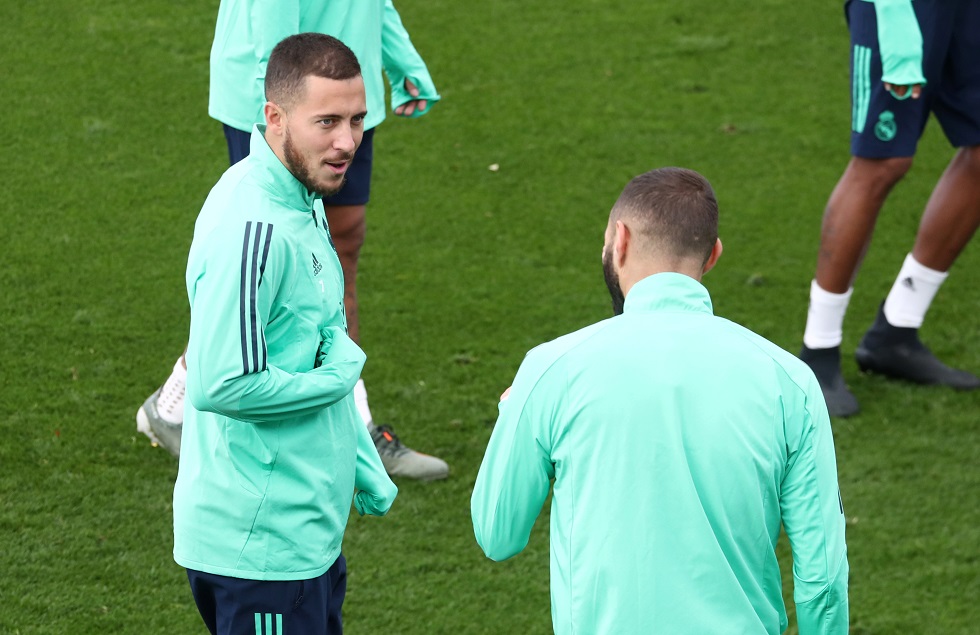 Eden Hazard admitted to being overweight after his switch to Real Madrid from Chelsea last summer.

The Belgian completed a £120m transfer after spending 7 years at Chelsea. He looked bloated in his pre-season games for the Galacticos but Real managed to keep the issue under tarps.

Finally, Hazard revealed the extents to which he let himself go after winning the Europa League in June. He said, “It is true. I am not going to hide it. Me, when I am on holiday, I am on holiday. Otherwise, I am never on holiday. I put on 5kg. I am the sort of guy who takes on weight quickly but also loses it quickly if I focus. When I was 18, at Lille, I was 72kg or 73kg. Aside from that, after taking on muscle mass, I was 75kg. On a bad day, 77kg. It rose to 80kg this summer. I lost all of that in 10 days.”

Hazard has been highly ineffective in the Spanish capital, scoring just once in 11 appearances and providing 3 assists. He has invited criticisms from every corner of the globe over claims of visually slowing down on the pitch. He has luckily still kept his starting spot at Real as he settles into the life in Spain.