What will be the Manchester City predicted line up for their clash against Lyon?

In goal, we can expect Ederson to start with Laporte and Fernandinho in defence. Ederson has been really important for City in Pep’s style of play. The goalkeeper has done really well but has made an error or two this season, which is unlike him. City will want their defence to be strong but currently have limited options.

A three-man midfield with Gundogan and De Bruyne and Rodri can be expected. David Silva is set to leave Etihad by the end of this season. 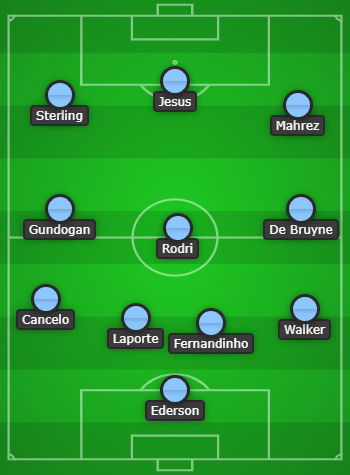 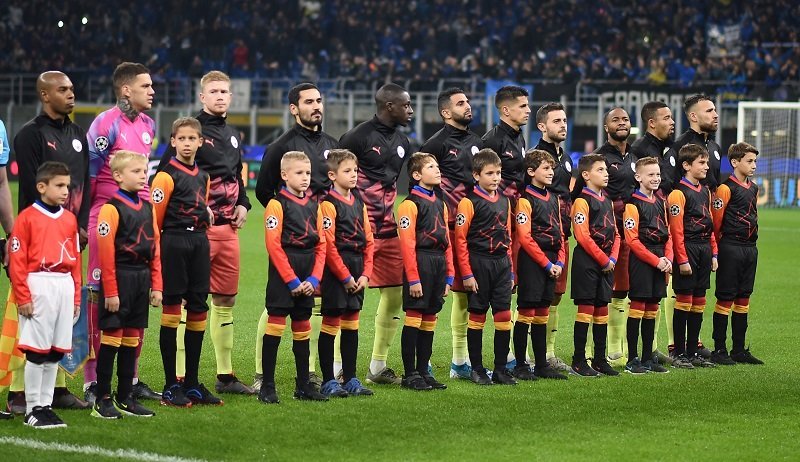 City ended their Premier League campaign with a massive 5-0 win over Norwich City, which saw them finish on 81 points, 18 behind champions Liverpool in the Premier League table. They have been full of goals since returning to the field in June but have also lost to Chelsea, Southampton and Arsenal.

City will again be without Sergio Aguero due to a knee injury.

Joao Cancelo started at left-back against Lyon last time out and that could again be the case here, while Gabriel Jesus is likely to continue at the tip of the attack.

Rodri and Ilkay Gundogan should join De Bruyne as part of a midfield three, while Riyad Mahrez could get the nod over the likes of Phil Foden and Bernardo Silva to start alongside Jesus and Raheem Sterling in attack.

As for Lyon, left-back Youssouf Kone remains on the treatment table, while Tousart has now joined up with his teammates at Hertha Berlin.

Marcelo and Kenny Tete are both doubts for Garcia’s men, but Memphis Depay is expected feature after missing the first leg round of 16 through injury, meaning that Karl Toko Ekambi could drop down to the bench.

Here we will give you an answer on the most frequently asked question about Manchester City vs Lyon.