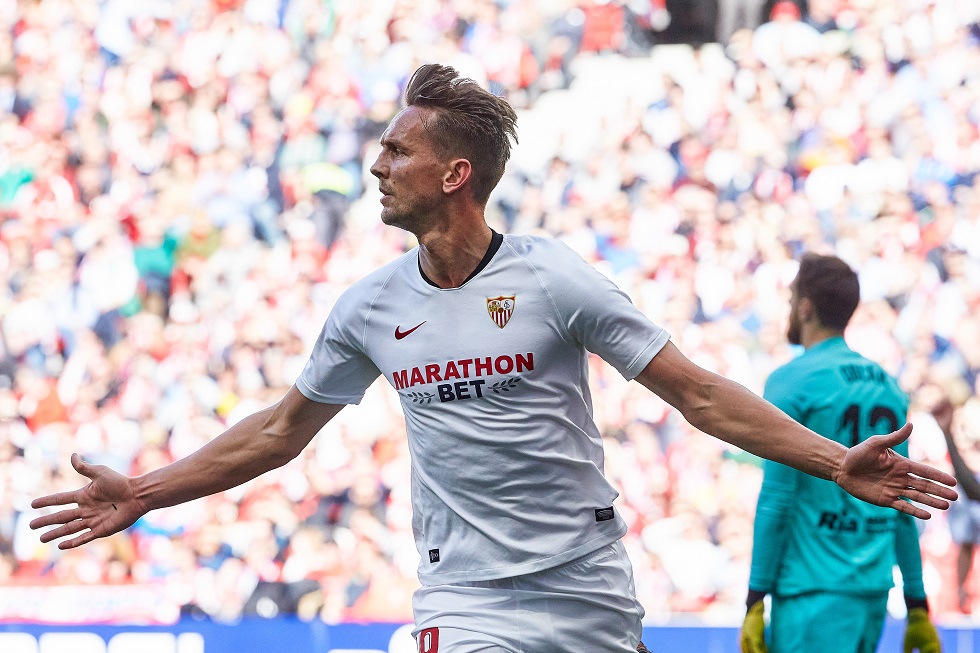 A royal decree draft which was presented back in February first notified the authorities of the need to command such a move. Spanish authorities are now cracking down on all sorts of sponsorships from gambling organizations. No football club will be allowed to display logos or badges from companies who are associated to betting of any sorts.

Now, sponsorships from betting companies are a common sighting in the La Liga. As much as eight clubs had taken on endorsements from gambling establishments this past season. Valencia and Sevilla are the biggest clubs in the country who are backed by such companies while teams like Alaves, Leganes, Granada, Mallorca, Osasuna, and Levante also display the sponsorship letters in big font every game week.

This particular rule will impact 17 odd clubs that have some form of sponsorship deal with betting firms. That is a large percentage of football revenue that will take a major hit from the upcoming campaign. Gaming companies still have hope of marketing their products on banners on the sidelines of stadiums, subjective to more regulation from local authorities.

The new restrictions officially read as – “Under Garzon’s rules, gambling firms will not be able to sponsor team stadiums, equipment, uniforms, and any other aspect of a club. That expands on restrictions that already prevented such sponsorships on youth apparel.”

As per the new rules, gambling companies will only be allowed to advertise themselves between the hours of 1 AM and 5 AM each day. Spain’s Minister of Consumer Affairs, Alberto Garzon set forth this motion which will impact the country’s football community massively. The La Liga ranks second in terms of viewership across the planet, right behind the Premier League. Their popularity amongst a huge portion of the football fanbase was a lucrative opportunity for gambling companies to bank on.

Unfortunately, all ties are to be brought to an end from the 2020/21 season as displaying a sort of logo from these establishments will be illegal. It is almost certain that teams will lose out on a steady stream of revenue after the full implementation of this clause. Garzon’s proposal completely strikes off the use of a “name brand or trade name of a betting operator to identify a sports facility or entertainment facility”. In addition, “no sponsorship activities may be carried out that involve substituting or adding to the name of a team or sports competition or of any other entity outside the sector of gambling and betting, the name or commercial name of an operator.”

The Ministry of Consumer Affairs adds that the laws have been put in place because of “shared concern about the increase of gambling in the lives of young generations as a form of leisure.” One more area to be addressed is “the risks of overexposure to betting and gambling advertising through the mass media and the internet.”

That means regulation of betting ads, drawing in new consumers with attractive discounts. Welcome offers to new customers could also be significantly reduced with a maximum amount of €100 (US$113). People with betting accounts of over a month will be the only ones who will receive promotional offers as such, given all of their documents are verified and three deposits amounts have been recorded from them.

Given, how the COVID-19 pandemic has already affected clubs financially, this will be another large hurdle they will have to overtake prior to the 2020/21 season. La Liga, themselves are tied up with Sportium, a betting company who serves as the league’s official sportsbook. There is no denying that betting companies profit off of the reach Spanish football has across the globe and this move could bring into the question the futures of several football teams.

Sweden seem to be taking a similar step in monitoring the gambling industry. Welcome offers are to be reduced to 100 SEK only and the bonuses will be only offered to first games for new customers. Companies were already taking a revenue hit due to the global outbreak of COVID-19 but this will take a further hit. That is why plenty of temporary measures will be enforced up until 2021 to curb gambling advertisement. If companies fail to uphold these news laws in Sweden, they face the danger of losing their licenses.

You can read more about the new gambling laws set in place at https://www.casinoguide.se.