What will be the Manchester City predicted line up for their clash against Watford?

Predicted Line up vs Watford will be tricky to tell. Pep has shown that he has trust in youngsters but he continues to rotate his squad around in the most unpredictable ways since the restart. City is no doubt, an excellent side with top players in every position. They have already given up the Premier League title and FA Cup but are resting their last hopes of conquering Champions League this season.

Watford would not pose the greatest of threats to a dominant side like City but Guardiola can go with his best lineup, given the importance of this tie.

In goal, we can expect Ederson to start with Otamendi and Stones in defence. Ederson has been really important for City in Pep’s style of play. The goalkeeper has done really well but has made an error or two this season, which is unlike him. City will want their defence to be strong but currently have limited options.

Joao Cancelo might be called on to replace Kyle Walker at right-back. Zinchenko will be playing at left back.

A three-man midfield with Rodrigo and youngster Tommy Doyle and Fernandinho can be expected. Fernandinho has been Pep’s jack of all trades this season.

In the wings, we can expect Bernado Silva to make a late appearance while Riyad Mahrez and Phil Foden fill both the opposite flanks. Gabriel Jesus should lead the line with Kun Aguero out injured for the remainder of the season. 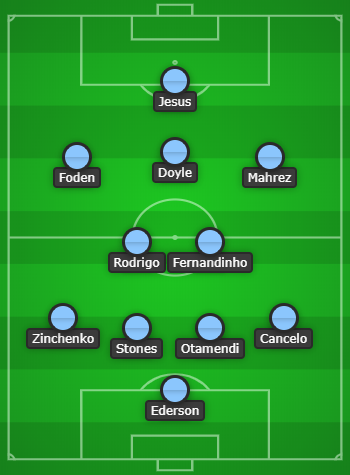 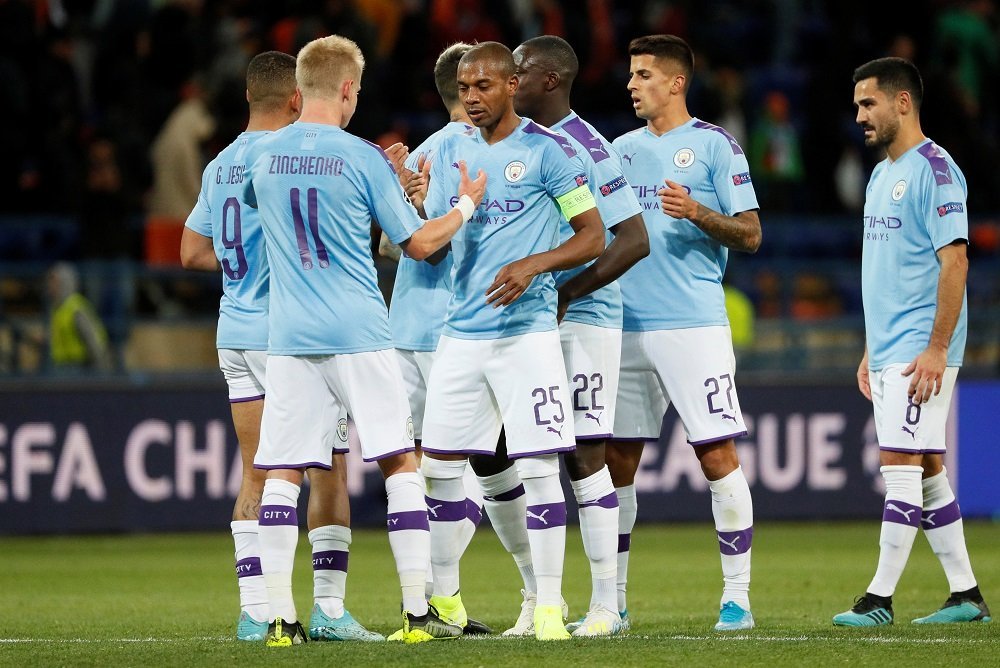 That loss only increases the pressure on Pep Guardiola’s men to overcome Real Madrid in the Champions League last 16, a tie they lead 2-1 after February’s first leg.

The EFL Cup alone, which City won with victory over Aston Villa in March, will not cut it if 2019-20 is to be anything other than a hugely underwhelming campaign for the Citizens.

Before resuming their European campaign there are two more league games to tick off, with this trip to Watford quickly followed by a home match against bottom side Norwich City.

Ahead of Tuesday’s clash between City and Watford, we look at the matches the two teams have recently played –

Tonight’s match is only the 31st meeting between these two Premier League sides. The Cityzens have dominated 19 wins while the Hornets won only 6. The other 5 matches ended as draws.

Manchester City take on Watford on Tuesday in their second last Premier League games for the season. Manchester City successfully went past Watford in their previous meeting back in September.

Here, we will give you the answers to the most frequently asked question about Manchester City – Watford.

See all Manchester City vs Watford Head To Head results.