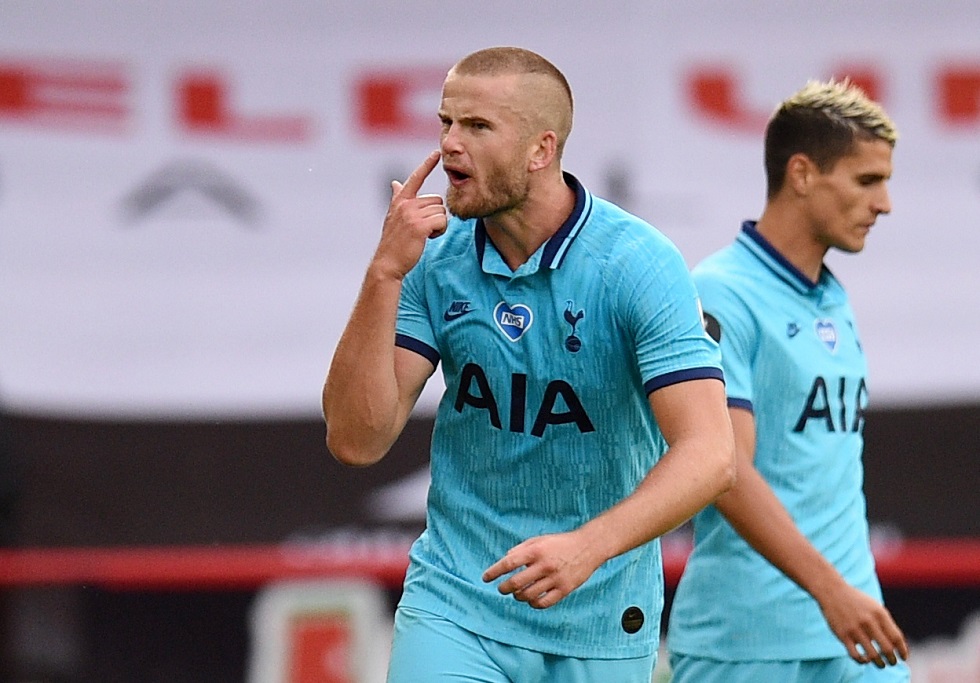 Jose Mourinho has been keen on retaining the England international’s services on a long-term basis, featuring him heavily in his defence since the restart.

Dier’s run got disrupted with a four-match ban that he received for confronting a fan after a game in March. The 26-year-old played more regularly as a defensive midfielder under previous boss, Mauricio Pochettino. Mourinho prefers to play him in his more suited position at the back either in a back-three or a back-four.

“I am really happy to continue here and commit to this new journey we’re on,” Dier told Spurs TV. “It’s crazy to think that I have been here for six years now. I have enjoyed it a lot. It’s a fantastic place to be.

“The club gave me my opportunity in England and it has given me so much since then. We’ve had some great times together but I want to have even better times and I still feel there are a lot of things I need to achieve here before it’s over.”

Tottenham have a very strong chance of gaining European football for next season after beating Leicester City 3-0 last weekend. They are only one win away from securing a top-six spot after what has been a horrid season for them. But the final game will be against Crystal Palace, while Wolves are a point ahead and are due to face Chelsea next.