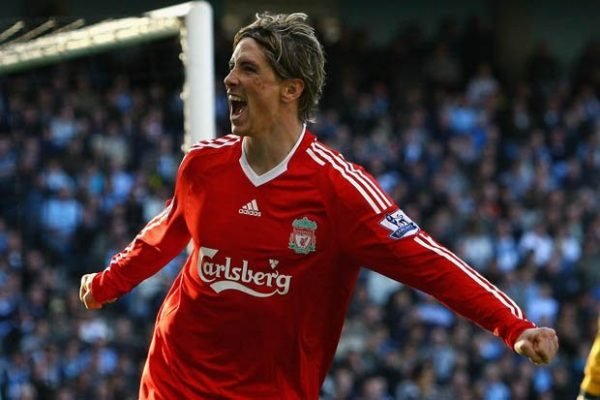 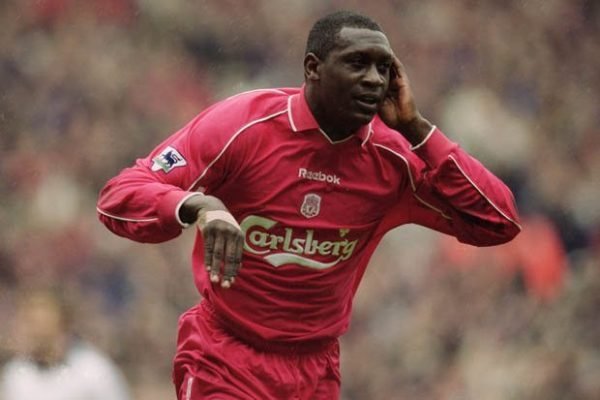 Heskey wasn’t always critically acclaimed throughout his career, but there is no doubt that he had his best season in the famous Reds.

During the 2000-01 campaign, Heskey formed a lethal partnership with Michael Owen.

The former England international scored 22 goals in all competitions that season, as Liverpool won the treble (UEFA Cup, League Cup and FA Cup).

It may surprise you he’s on here though given his bad reputation and jokes about him but he’s definitely one of the Ten Best Liverpool strikers from the Premier League era. 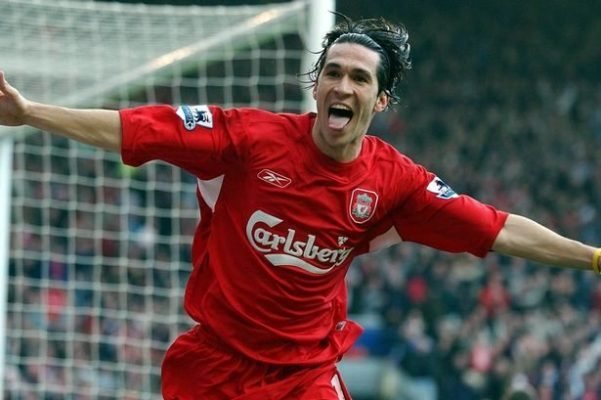 Garcia was adored by many of the Liverpool faithful, because he always popped up with important goals in the big games.

He is famous for scoring the ‘ghost goal’ during the Reds’ Champions League semi-final win over Chelsea in 2005.

Liverpool would go on to win the competition that season, thanks to a miracle in Istanbul against AC Milan.