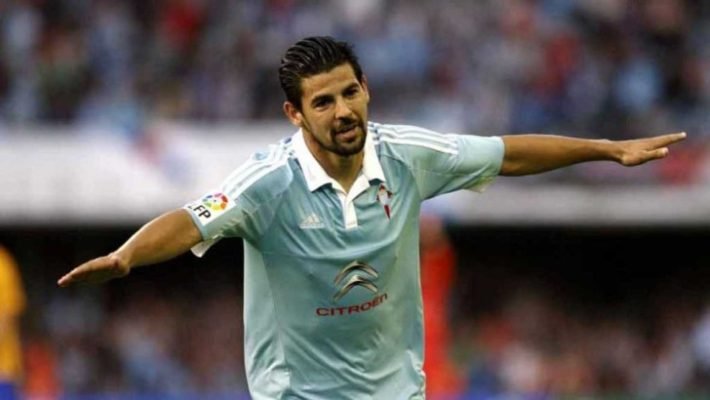 Incoming Manchester City manager Pep Guardiola will have an extra attacking option to choose from, after the club announced the signing of Celta Vigo striker Nolito on a three-year deal.

Nolito, 29, played under Guardiola at Barcelona back in 2010, when he made his debut for the Catalan giants.

He was sidelined with a hamstring injury, which kept him out of action for a couple of months last season.

Despite that, he has impressed for the La Liga side since arriving in 2013. So much so, that he is in the Spain squad for Euro 2016.

He has a buy-out clause in his contract worth £14.1m, and is set to link up with his new teammates once the tournament is over.

The Manchester City manager had told City’s director of football Txiki Begiristain to close a deal for the forward as soon as he became aware Barcelona were wavering in their pursuit.

He almost ended up at Barcelona back in January, but there were a couple of sticking points.

Despite Luis Enrique being a fan of the player, the club did not have enough money in their transfer kitty. There were also doubts over playing time, with Nolito almost certainly only fourth choice if he joined, behind the megastar trio of Lionel Messi, Neymar and Luis Suarez.

The Premier League club have bided their time and made their move, and Nolito will join fellow new City recruit Ilkay Gundogan next season.

Arsenal were also keen on Nolito, as an alternative to their pursuit of Jamie Vardy, but it now looks like the Gunners will get neither, with Vardy apparently committing his future to the Premier League champions.