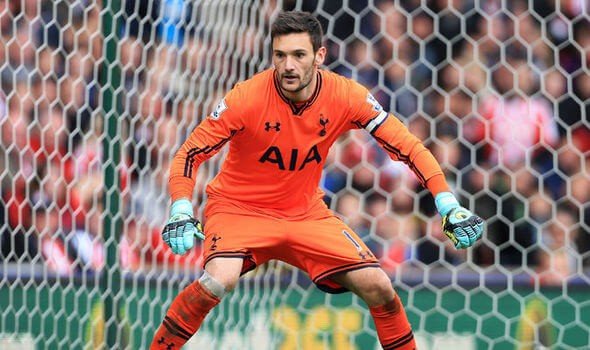 Tottenham Hotspur goalkeeper Hugo Lloris has turned down the offer of a new contract from the North London club.

The Frenchman’s current deal expires in 2019.

Negotiaions were taking place between Lloris and Spurs chairman Daniel Levy over a new five-year contract.

But the deal has been rejected by Lloris, set to lead France into battle at the upcoming European Championships.

And Spurs are reportedly keen to wrap up a new deal for the stopper before the tournament starts later this month.

The club were hoping that Lloris, 29, would follow manager Mauricio Pochettino in committing to them by signing a new contract.

But it appears they will have to come back with an improved offer, and fend off interest from Paris St Germain.

Lloris helped the club achieve a third-placed finish in the 2015-16 season, after arriving at White Hart Lane in 2012 from Lyon, who will receive 20% of Lloris’s future transfer profit.