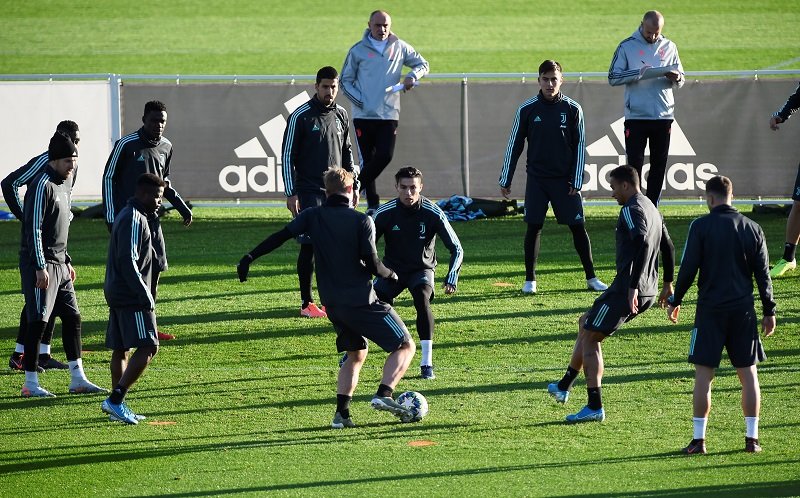 What will be the Juventus predicted line up for their clash against Lyon?

Juventus Predicted Line Up vs Lyon

Juventus predicted line up vs Lyon might be easier to judge since the 4-3-3 formation Sarri used before turned out to be successful. It is the one formation he has stuck to.

He will be guarded by Daniel Rugani and de Ligt. Danilo should be right back with Alex Sandro at left back.

Ramsey has really come of age in the system under Sarri. He plays the perfect role of defending and attacking both by taking up the right spaces tactically. Pjanic is the one the master midfielders who is important to the team. As for Rabiot, he is the tank that keeps the clock ticking and engine running for the Old Lady.

Higuain will line up centrally as an out and out number nine and will look to play in his wing forwards in CR7 and Dybala. Dybala is linking up extremely well with Ronaldo who is on song once again this season despite turning 35 earlier this year. 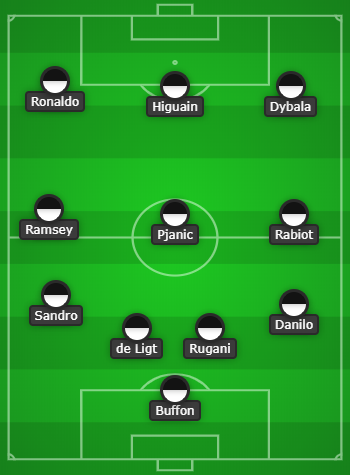 Here are details for the Champions League final:

Both teams will be looking forward to reach the ultimate stage of the competition. Juventus were denied a goal in the 1st leg of the tie earlier this year. Will Lyon be able to go past Juventus again or will Juve be the ones who will score the most number of goals?

Juventus will probably play the regular team after Cristiano Ronaldo, Paulo Dybala, Douglas Costa and de Ligt did not feature in the Roma game.

As for Lyon, Garcia has taken the opportunity to try different tactics during Lyon’s recent pre-season schedule.

However, a back three could be his preferred choice for this contest, with Moussa Dembele and Memphis Depay lining up in attack.

Prospect Melvin Bard is competing with Maxwel Cornet for a place on the left flank.

Here we will give you an answer on the most frequently asked question about Juventus vs Lyon.