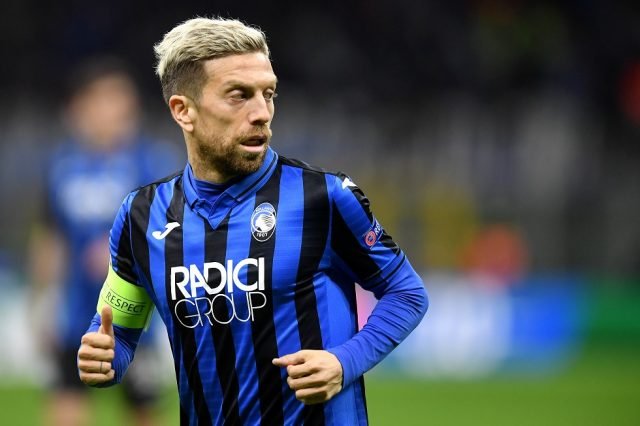 Sevilla are reportedly close to agreeing deal for Papu Gomez.

Marca understands that a deal worth €6m has been struck with Atalanta with €1m in add-ons.

The 32-year-old is set to head over to Seville before the January transfer window closes on 1 February. His contract is set to last until June 2023 or 2024.

Sevilla sporting director Monchi has been negotiating terms with Atalanta for the past few weeks. Los Rojiblancos boss Julen Lopetegui is eager to add a player of Gomez’ calibre into his ranks. He is an attacking midfielder who can play in various other positions as well.

Gomez is a highly technical player who can break opposition lines with his passing and vision. He is very good in tight spaces as well, working hard off the ball to get into dangerous positions. He has scored 59 goals in 252 appearances for Atalanta and was named in the Champions League team of the season in 2020.

Sevilla let Carlos Fernandez join Real Sociedad this month. After the space opened up, Loptegui prioritised adding a playmaker. Even at 32, Gomez has plenty of football left under his boots. His experience and leadership qualities will also help Sevilla make it into the top four this season.