What will be the Atletico Madrid predicted line up for their clash against RB Leipzig?

In goal, we can expect Jan Oblak. In defence on the wing back slots we can expect Renan Lodi and Kieran Trippier. Jose Gimenez will be one of the central defender, however, he will have Stefan Savic by his side in centre back.

A two man midfield with Thomas can be expected in the middle with Vitolo. Koke and Angel Correa will be on both sides to lead the attack from the wings.

In the wings, we can expect Alvaro Morata and Diego Costa to tear up the RB Leipzig defence with their pace and aggression.  Costa has been brilliant this season in terms of goals. Joao Felix may also come up as a substitute in the second-half after returning from injury in his previous game. 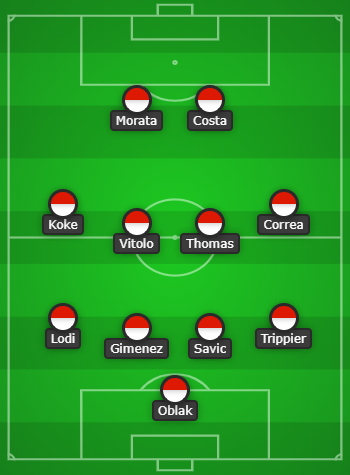 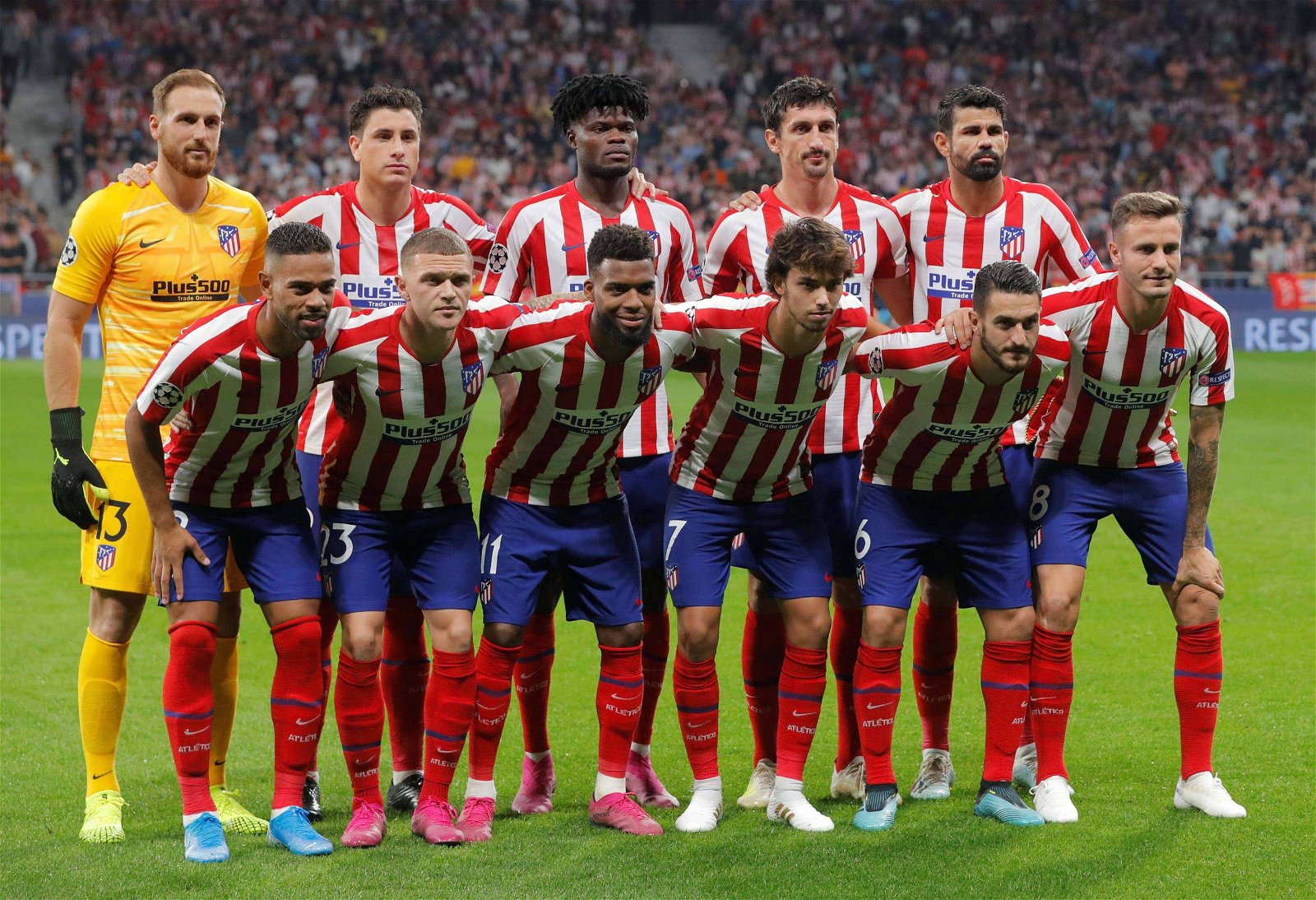 Here we will give you answer on the most frequently asked question about Atletico Madrid – RB Leipzig.

Sime Vrsaljko is still on the sidelines through injury, although Simeone otherwise has a full squad to choose from on the final weekend of the season.

Thomas Partey, Alvaro Morata, Vitolo, Kieran Trippier and Renan Lodi could all be rotated into the side for this match, although Diego Costa should keep his spot in attack.

Joao Felix may also be back in the squad since his return from injury last month.

As for RB Leipzig, Timo Werner played his final match for the club on June 27 ahead of a summer switch to Chelsea.

Werner has scored 32 times in all competitions during the 2019-20 campaign, including 26 in 33 Bundesliga appearances, and the striker’s absence is sure to harm Leipzig next season.

Marcel Sabitzer, Konrad Laimer, Hannes Wolf, Yussuf Pulsen, and Fabrice Hartmann are all unavailable through injury, while Ethan Ampadu is still struggling with a back problem.

Atletico are now considered one of the top contenders to make it to the final of the Champions League as they have been drawn in the easier half of the draw.

RB Leipzig have been one of the standout sides in Europe this term, but they have recently lost their star striker Timo Werner, which is why they are considered huge underdogs to beat Atletico in this fixture.