What will be the Inter Milan predicted line up for their clash against Sevilla?

A five-man midfield can be expected in the middle with Galiardini and Brozovi. D’Ambrosio, Barella and Young will be on the sides to lead the attack from the wings.

In the wings, we can expect Lukaku and Sanchez to tear up the Sevilla defence with their pace and aggression. 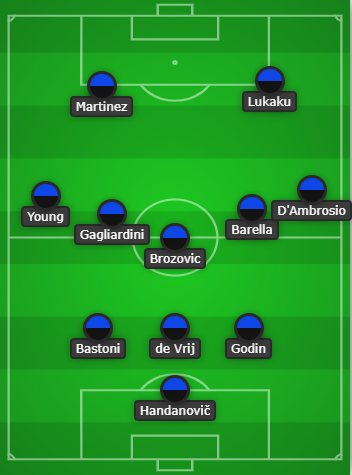 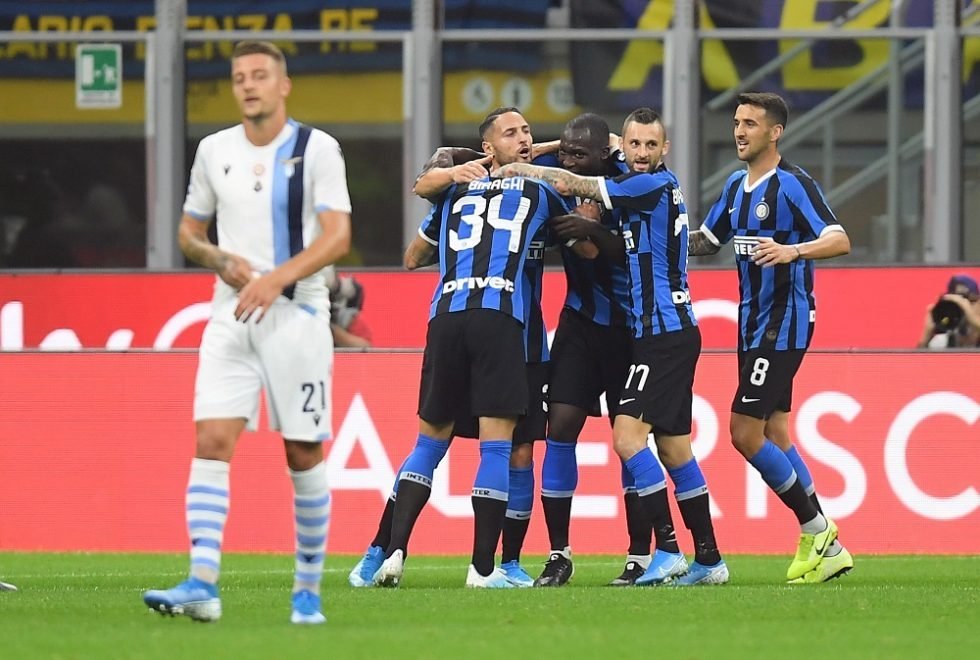 Here we will give you answer on the most frequently asked question about Inter Milan – Sevilla.

Alexis Sanchez dropped to the bench in place of Lautaro Martinez in Inter’s last game against Shakhtar Donetsk, though the forward’s loan move from Manchester United has since been made permanent and he may return here.

However, given his side have been consistent in the last few games, Conte may be tempted to stick with the same XI that beat Getafe and Shakhtar in the one-legged affair.

Eriksen is among those pushing for a recall, but he has not entirely won over Conte and Roberto Gagliardini appears more likely to play in the midfield.

After his goals-against Shakhtar, Lukaku has now scored in each of his last ten appearances in the Europa League (14 goals in total), a run stretching since 2014-15 with Everton.

For Sevilla, Lopetegui could very well stick with the same starting lineup that got the job done against Wolves and Manchester United, which would mean another start for Yassine Bounou in goal who has been marvelous in his previous sem-final game against United.

The centre-back pairing of Diego Carlos and Jules Kounde have both been linked with moves elsewhere during the summer transfer window, but the duo will simply be focused on keeping Fernandes and co at bay on Friday evening.

Inter Milan are in a great form, having finished second to Juventus in Serie A. They thrashed Shakhtar Donetsk to secure a spot in the finals of the Europa League and became the first club to seal the biggest margin of victory in a single Europa League/UEFA Cup semi-final game.

Inter Milan Predicted Line Up vs Atalanta: Will Martinez be in the Starting XI?