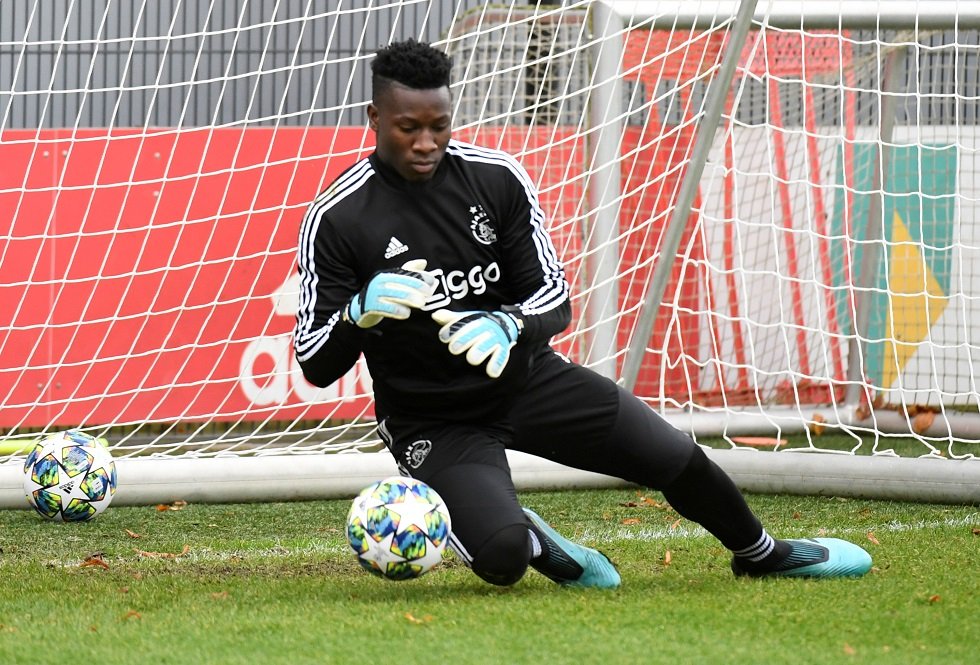 The latter has settled in nicely in the Ligue 1, collecting 7 cleansheets in his first 9 starts for the club. He arrived on an exchange deal from Real Madrid in place of Alphonse Areola.

Navas has been outstanding for PSG so far and the bosses at Parc des Princes would like to keep him performing at such a high level. However, with both Areola and Gianluigi Buffon out of the lineup there is hardly any competition for the number one spot.

Onana has grabbed some attention with his impressive displays in the past season. He has been nominated for the Yashin Award which is usually handed to the world’s best goalkeeper. The 23-year-old was particularly noticeable in Ajax’s run to the Champions League semi-finals last term.

He has so far registered 9 cleansheets in 18 appearances this season and could cost PSG a hefty sum. Onana is still playing regularly with the Dutch champions and is only expected to get better with time. However, his game time would not be guaranteed in Paris which could be an issue for the player.