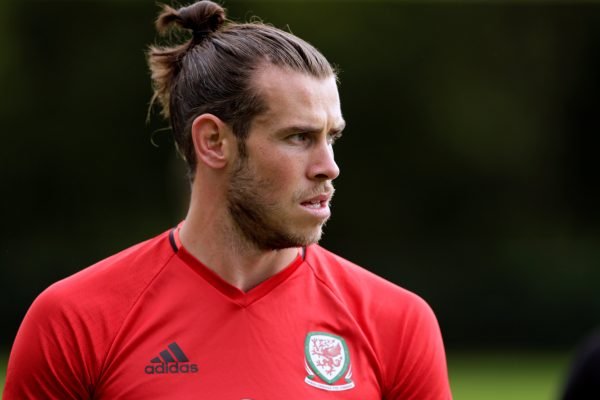 Manchester United have been handed a huge boost after their loss to Manchester City upon news of Real Madrid target Gareth Bale agreeing on terms to leave the club at the end of the campaign.

Jose Mourinho has been an avid admirer of the Welsh winger and has spoken of his desire in signing the former Tottenham star in recent months.

Bale has had an injury-laden season and has only made 10 appearances this campaign for the Spanish giants.

According to Diario Gol, Bale has reached an agreement with Real Madrid president Florentino Perez to leave the club next season.

Both United and his old club Tottenham are in for the Welshman with Mauricio Pochettino also confirming his interest in the player.

‘Of course he’s a fantastic player. I saw him in Madrid when we played there,’ Pochettino said.

‘He’s always kept in contact with the people who worked here in the past.

‘I don’t have a close relationship with him or the people around him. But you never know what’s going to happen in football.’

Perez hopes to gain back most of the £85 million Los Blancos splashed out for him though so price could be a huge stumbling block for Spurs amid the building of their new stadium. So United could be the front-runners for the 28-year-old’s signature.

And while earlier reports did state that Mourinho had called Madrid telling them he didn’t want Bale, it’s believed United could still be in for him if he became available.