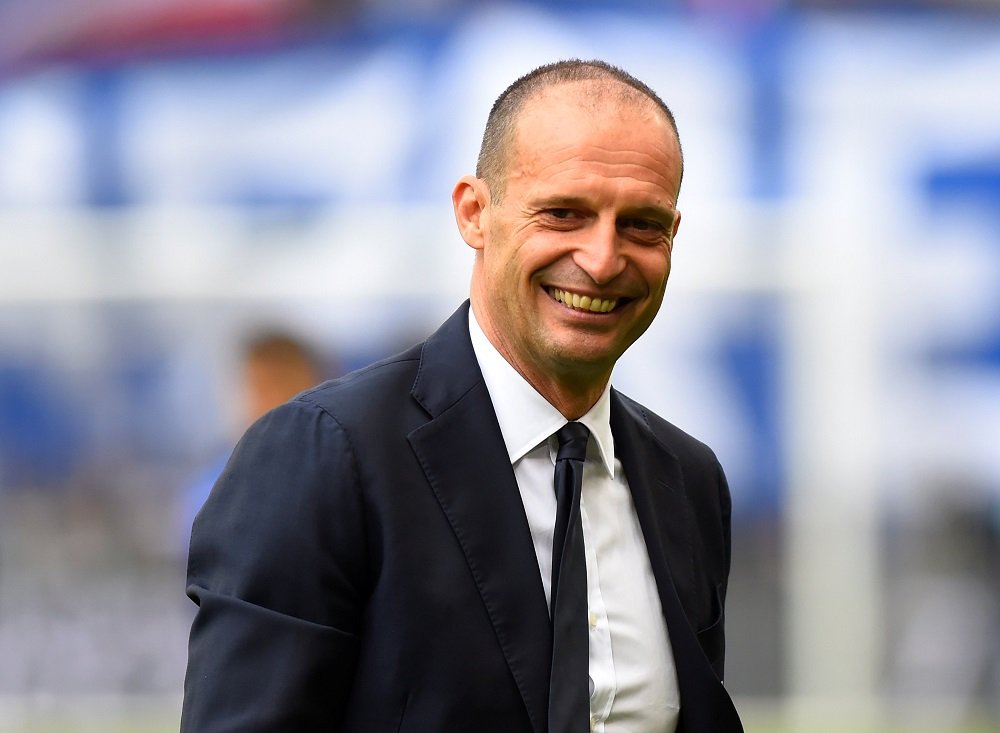 Former Juventus and Milan coach Massimiliano Allegri is ready to return to work after a one-year break, Italian media report. He left Juve at the end of last season.

According to La Gazzetta dello Sport, the football expert would like to stay in Italy to live at home with his family. However, at the moment it is unlikely that he will find an option that suits him in Serie A.

Manchester United are interested in the Italian. The club’s coach Ole Gunnar Solskj .r could be fired if the team does not enter the Champions League.

At the same time, French champions PSG are showing interest in the 52-year-old Italian, who could replace Thomas Tuchel as coach.